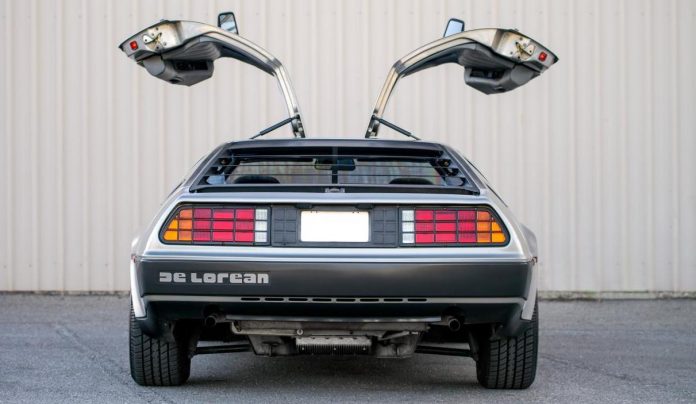 As the annual Oscar winners are announced in Hollywood on Sunday 26 February, automotive experts, hpi has revealed its list of the most iconic cars to star on the silver screen and what they could be worth today.

Following a poll amongst its team of motoring editors, hpi has identified the top 10 most iconic movie cars:

As a collection, the cars would have been worth a total of £30,362.00 based on RRP in their year of manufacture with the Ferrari from Ferris Bueller’s Day Off valued at £6,326.00 in 1961. James Bond’s Aston Martin DB5 was worth £4,175.00 in 1963, and featured in Goldfinger and Thunderball in 1964 and 1965 respectively as well as later Bond’s Goldeneye, Tomorrow Never Dies, Casino Royale, Skyfall and Spectre. 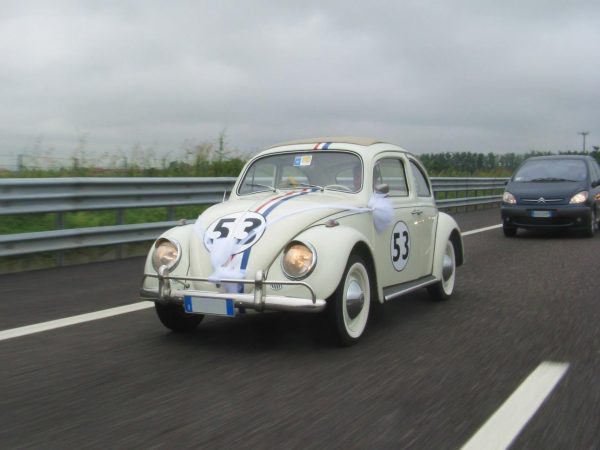 Philip Nothard, consumer and retail editor at hpi said: “We thought it would be fun to come up with a definitive list of the most iconic cars to feature in the movies from the past fifty years and look at their values then and what they’d be worth now.  Some of the cars featured are bona fide classics and worth a significant amount now – warranting pride of place amongst any car collection. The DeLorean from Back to the Future was deemed as the most iconic and interestingly it was one of the most expensive at the time retailing at just over £10k. It would fetch around £35k at current market values, considerably more if fitted with a Flux Capacitor!”

hpi recently launched a vehicle valuations service giving consumers the ability to buy and sell cars with utmost confidence, offering them the inside view on the total cost of ownership of a vehicle during its lifespan along with precise depreciation figures.

The hpi valuations tool www.hpivaluations.com is aimed at consumers buying and selling cars in the used car market and minimises the risks that can see consumers paying over the odds or not getting the best-asking price.

Popular Card Games from Around The World

How Does a Hard Money Loan (Like Online Payday Loans for Bad Credit Work?)