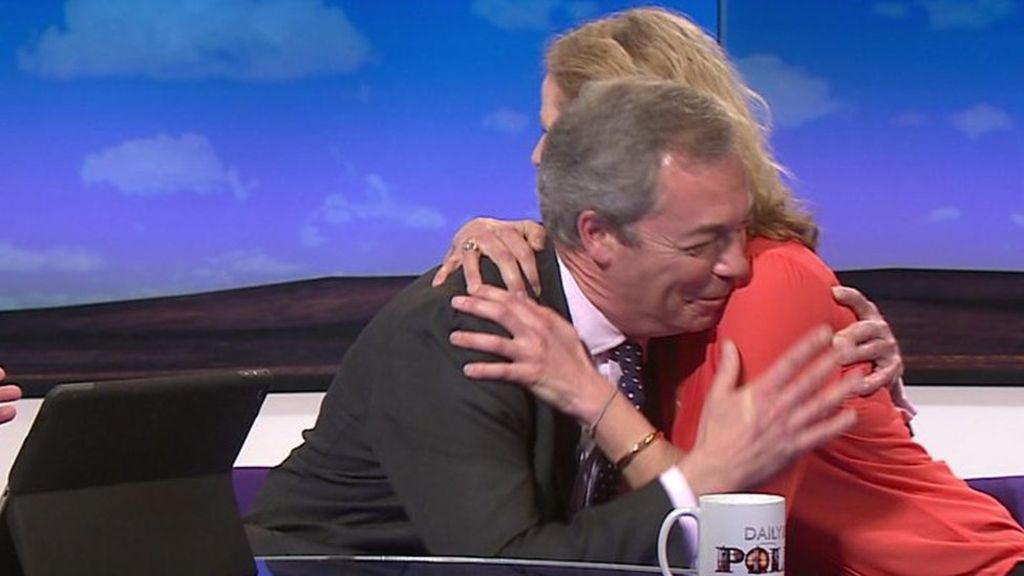 Launched last year in Tenerife ‘Hug a Briton’ was a campaign which was designed to encourage islanders to provide comfort and cheer, including the posting of photographs on social media, as a means of providing a welcome and showing friendliness toward British people following the BREXIT vote which disappointed so many.

At the time the authorities thought that the British decision to leave the EU might also have a negative effect on their intentions to holiday abroad, but figures released at the end of 2016 show that the consequence was anything but with the numbers travelling to Spain the most in over 10 years.

But rather than any connection with the BREXIT vote it would seem that the main effect why a record number are travelling to these shores is probably more to do with fears of terrorism in regular destinations such as Turkey and Egypt.

Even the tumbling £ can’t seem to halt the trend and produce that anticipated slowdown in bookings as, according to travel specialist GfK, with early bookings for 2017 holidays already up by 16% on this time last year, the upturn seems likely to continue.

For many years now, Brits have been the biggest group/nation travelling to these shores accounting for approximately 11% of Spain’s economic output. Indeed in many areas, especially around the Costa Blanca, Calida and del Sol, that figure is far greater with the local economies, airports, restaurants, hotels, completely reliant on that group.

And now, despite the fact that the pound has shed over 10% against the euro since the June referendum, the figures continue to rise even further as security worries in holiday destinations such as Tunisia, Turkey and Egypt lead them to seek sun closer to home.

So, like predictions of a swift Brexit-led slowdown in the British economy, their concerns appear to be misplaced as latest figures show that the number of Britons visiting Spain rose by over 12 per cent last year, to 17.8 million people, over six million more than the next biggest group by nationality – the French.

Only the most pessimistic would ever see that changing as would also seem to be the case with the imposition of travel restrictions between the two countries or any legislation that is likely to have a negative effect on those of us who already live and work here.

One positive example of this in the UK would appear to be the expansion by the Home Office of its online application form for EU citizens seeking permanent residence in the UK ahead of Brexit, a measure that has not gone unnoticed, and has also been welcomed, by bureaucrats in Brussels.