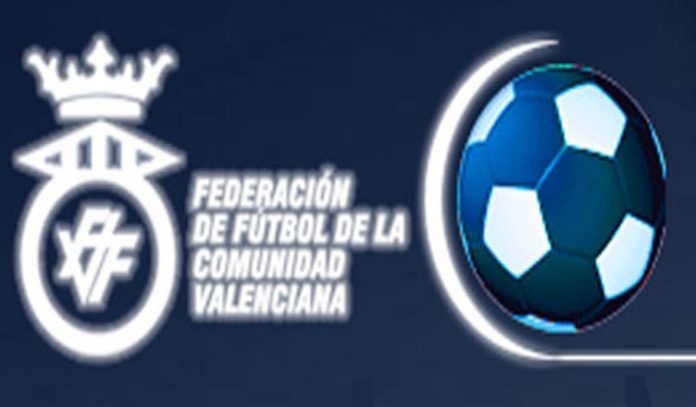 CD Montesinos are set to appeal to the Valencia FA Appeals Committee – after being informed that a six points deduction will remain after fielding an unregistered player.

“The Valencia FA has decided, after weeks of deliberation, that a 6 points deduction remains. The club will now take this to the Appeals Committee of Sport within the Valencia Community,” said CDM spokesman Eddie Cagigao.

The Los Montesinos, Alicante based club were deducted the six points in October – following a win against RP Orihuela – after the VFA charged the club three points, for the alleged fielding of an unregistered player; and the forfeit of three points from the game against RPO. However the club are adamant that the player in question was registered to play.

The points deduction setback news came in the wake of CD Montesinos’s emphatic 10-0 rout against Todo Deporte – a win that saw the Vega Baja outfit climb to sixth place in the Segunda Regional Grupo 16 table – with goals from Vazquinho, Alfredo, Carlos, Dario, Aure and German.

CD Murada maintained top spot with a 2-1 away win at Callosa Dep. ‘B’; Grupo Caliche defeated Deportivo Orihuela away 3-1 to remain second, with Atl. Orihuela coming out on top 4-2 in a six goals’ encounter against RP Orihuela.