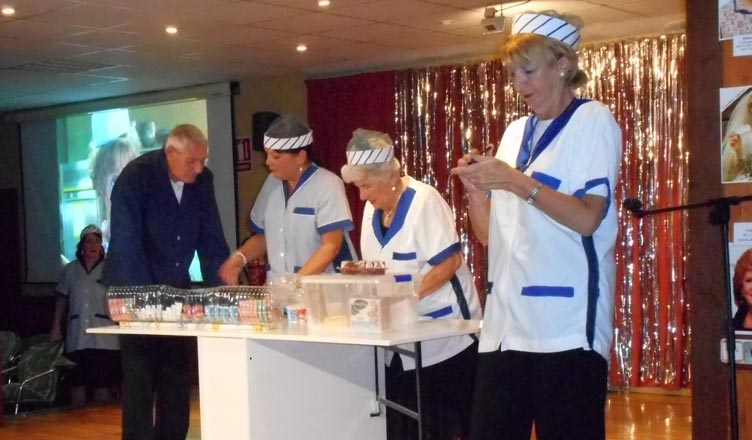 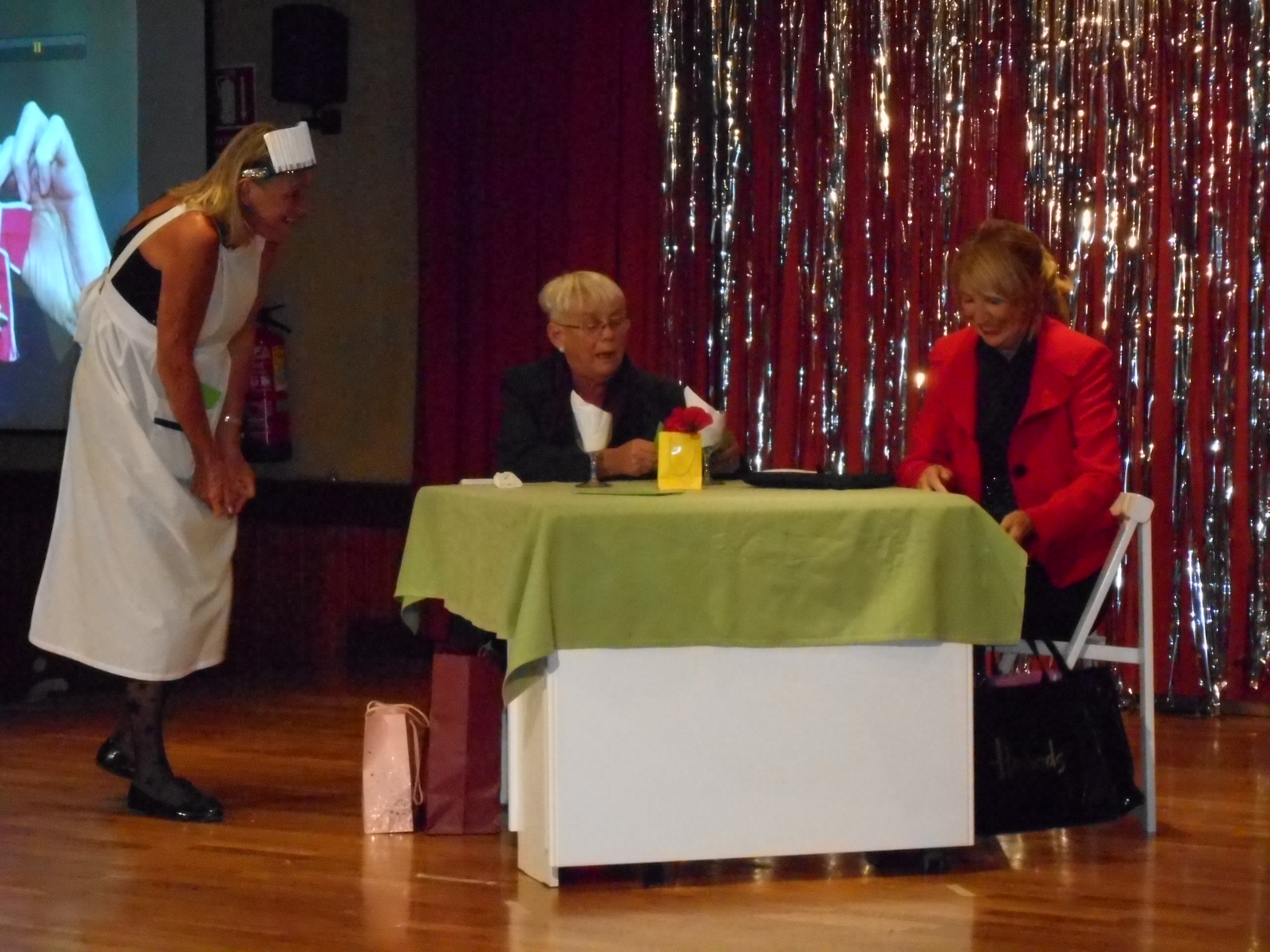 The show paid tribute to some of the fantastic stars that have died during 2016. This year has seen the passing of so many famous names of stage, music and television that the show could only celebrate the work of a few of these stars. However tribute was made to Cilla Black, Victoria Wood, Ron Moody, Val Doonican, Natalie Cole, Caroline Aherne, David Bowie, Patrick Macnee and Ben E King. The audiences loved hearing songs made famous by these stars and some of the much loved sketches created by talented writers like Caroline Aherne and Victoria Wood had people in laughing even before the piece even started. 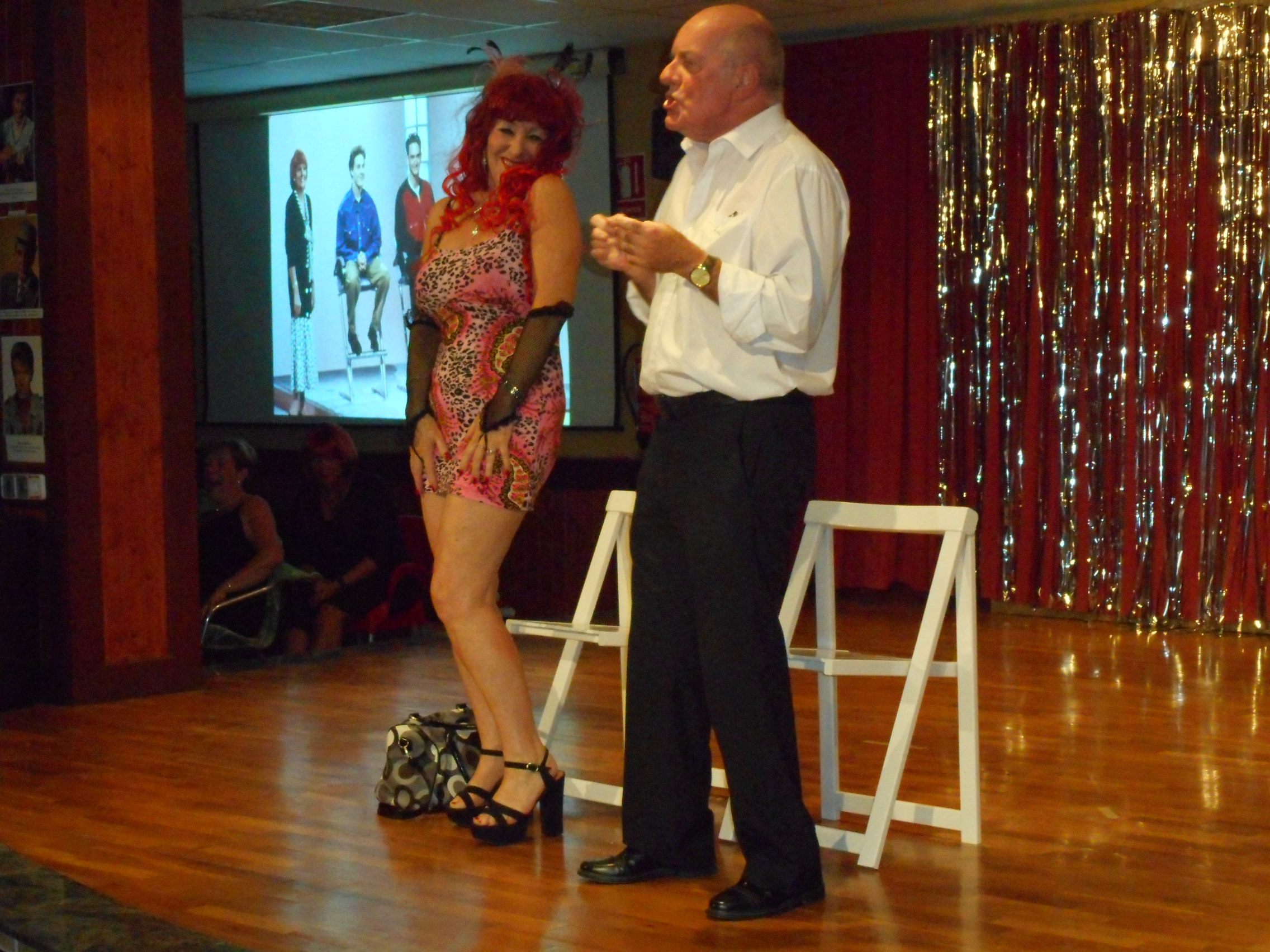 This show fully fulfilled its promise to be an evening of great entertainment and the theatre group were warmly praised for their original production. In memory of Adele Kippin, one of Campoverde Theatre Group’s longest active members, who died recently, the group decided to donate the proceeds from the show to PADS, the charity with which Adele was very actively involved.

Campoverde Theatre Group would love to welcome new members. The group is a warm and welcoming, we have fun rehearing for shows and our shows help raise money for various local charities. Joining Campoverde Theatre Group is a great way to make friends, develop a new interest whether in an acting, singing, dancing or back stage capacity. For more information contact Pat on 626 772 256 or Jan on 64 575 9068.

Ryanair cancelling 12 UK and international routes, due to policy change by CAA

One Of The Weirdest Games Ever! – Gameplay & Lets Play of Florr.io Episode #1