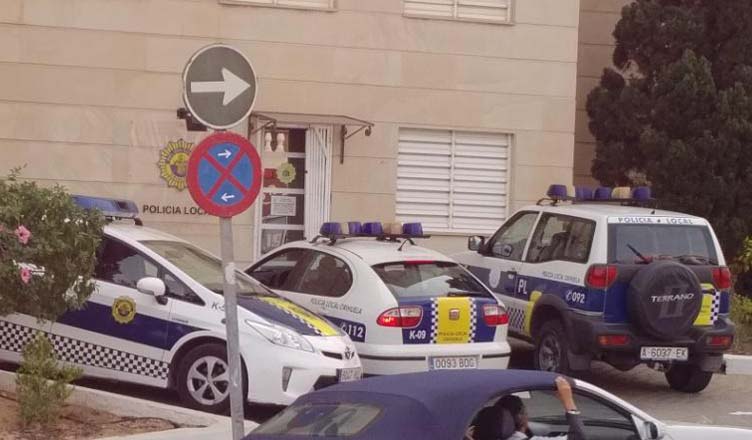 Orihuela Costa local police cars were in the absurd situation in recent days of having to drive 30 kilometres to Orihuela city to fill up with fuel and drive back another 30 kilometres, wasting 2 hours time and spending a lot of their replenished  petrol,  before they could resume their patrol duties.

How could things have reached this ridiculous situation?    Because of bills unpaid by the Town Hall and an expired contract, local suppliers simply turned off the taps.   Unless a solution is found quickly, there will be no fuel available in Orihuela city either because the suppliers there are in the same situation.

During the period when police cars were off road, policemen were obliged to patrol by foot.   And all this over an extended holiday period when thousands of residents and visitors were in Orihuela Costa enjoying summer-like weather on the beaches, swimming in the sea and shopping in La Zenia Boulevard.

It is unbelievable that the level of local government services in Orihuela Costa could sink so low.   We have been waiting 6 years for work on the construction of an Emergency Services Centre to be resumed so Orihuela Costa can at last have, open to the public, a desperately needed 24 hours a day/7 days a week police station with the presence in the Centre of national police, ambulances and a fire brigade.

The promise that the Centre would be completed in the next two years is appearing more and more tenuous since Orihuela Town Hall has not finished revising the plans to account for new standards in the design of the building.   The revised plans are needed by the Valencia government in order to re-tender the project

Together with dirty streets, uncollected garden waste, so-called  parks and gardens either inadequately maintained or not maintained at all, we are used to an incompetent, uncaring local government which Orihuela Costa residents provides with 60% of its revenue.   But to reach the ridiculous situation where local police cars have to be driven 30 kilometres to Orihuela and 30 kilometres back to fill up with petrol, simply beggars belief!! 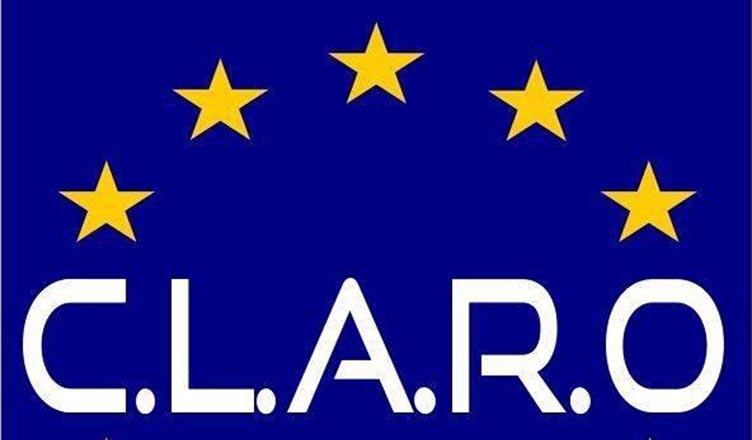