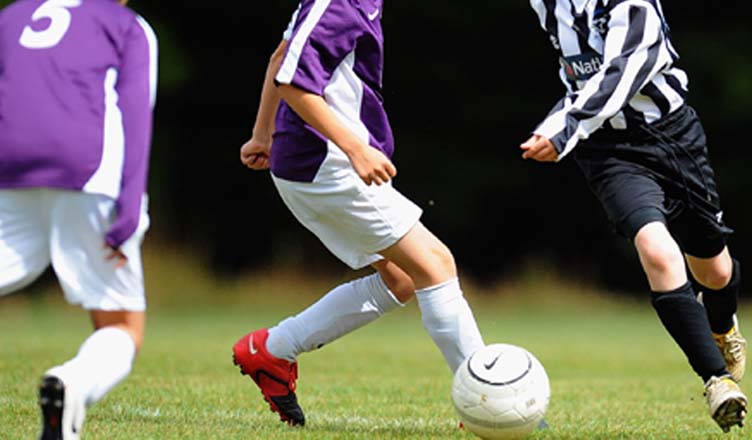 FANS favourite Manu made his return for CD Montesinos in the thumping 6-1 win against Atl. Orihuela in the Segunda Regional Grupo 16 fixture at The Municipal, Los Montesinos, with Vazquinho seeing red – after bagging two goals – in front of a crowd of 222.

Injury hit Monte, who had Sami, Carlos, Fabian and Juanes all sidelined, took the lead when Macan netted on 18 minutes, with new signing Aure netting after 29 minutes, to put the hosts 2-0 ahead.

Atl. Orihuela netted what turned out to be a consolation goal following a free-kick, that saw defender Koko booked, to reduce the arrears to 2-1. HT: 2-1.

Vazquinho put Montesinos 5-1 in front with a brace of goals – prior to being red-carded by the referee – following an alleged misconduct gesture.

Man of the match Maccan wrapped up the goals in injury time, when netting Montesinos’ sixth goal to give them an emphatic 6-1 victory.

Grupo Caliche defeated Todo Deporte 3-0, that leaves Todo rooted to the bottom of the league, still awaiting their first win of the 2016-17 season. CD Murada comfortably defeated FB Redovan ‘B’ 4-0.