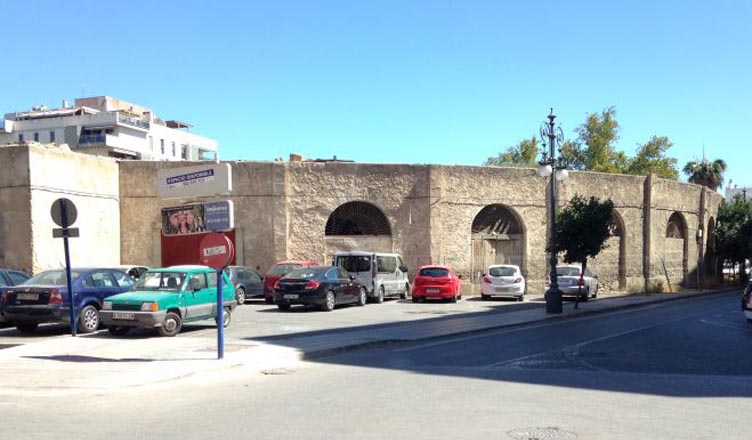 Cambiemos  have been up in arms for some time because of the Orihuela council’s plan to demolish the 100 year old bullring.  The Council had submitted a modification to the General Plan which would have meant the remains of the town’s abandoned bullring, once an attractive building situated at the entrance to the city, having its protection order removed and demolished.

Party spokesperson Marta Guillen said that it was inconsistent that a government working to secure the city of Orihuela as a World Heritage Site should be tearing down such iconic buildings.

The bullring, which was purchased by the city council ten years ago for the sum of 758,000 euros, was bought with the sole purpose of its future refurbishment. At that time the town council was keen to see the premises converted into an outdoor theatre, capable of offering large scale cultural events and public gatherings during the warm weather months.

And now it seems as though there has been a change of heart with the revival of the decade old proposals to convert the Plaza de Toros to a multipurpose space, as the mayor of Orihuela, Emilio Bascuñana, and Councillor for Town Planning, Begoña Cuartero, presented a refurbishment project for the Bullring to the media last Friday.

The mayor said that the city council will convert the Plaza de Toros into an outdoor space featuring landscaped green areas and lighting to house concerts, shows, exhibitions and all sorts of other cultural activities that can be enjoyed by visitors and residents of Orihuela.

The new project, designed by architect Rafael-elected, will cost 403,564 euros, with the works taking approximately six to seven months. The proposal will also include additional elements such as public toilets, a cafe and space for an exhibition hall.

Cuartero insisted that any improvements must be in keeping with the derelict building’s status as a site of Historical Heritage, however, and must first be ratified by the Platform for Heritage Foundation, as all decisions are very important and many will be irreversible.

So, after many years of inaction, during which time successive city administrations have failed to provide any maintenance, allowing the building to fall into its present derelict state, it now seems that the present council have finally recognised that this iconic structure is an important part of the historical constitution of the city.