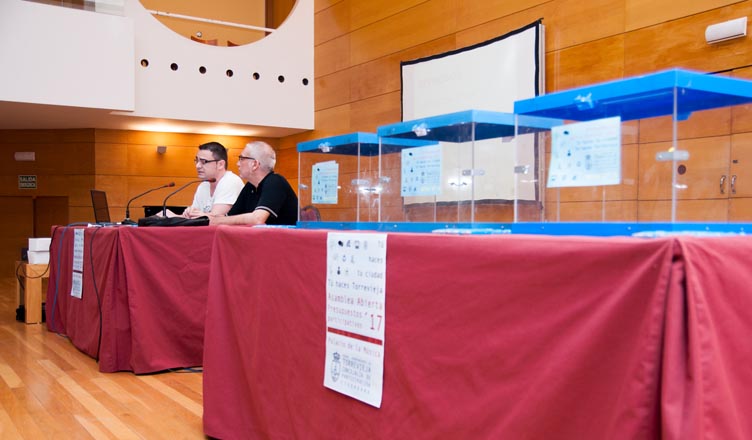 One of the results to come out of the public debate held last week by the Ciudadanos Councillors, Victor Ferrandez and Jose Hurtado, was the demand from Torrevieja residents for a stock of social housing.

The proposal attracted a greater number of votes (45) at the open meeting that debated the party budget for 2017.

The major budgetary proposals that were put to the public resulted in the housing scheme topping the list followed by the construction of a youth leisure centre (35 votes), creating a home non-profit and welfare association ( 33) implementation of a public day care centre for 0-3 years (33), increased bicycle lanes and bicycle rental service in the city (11) and improvements in La Siesta-El Chaparral (2).

The meeting also report on a further four main issues that have been raised by residents during the process and for which there is expected an increase of up to 8 million additional euros allocated in the 2017 City Budget, which focuses on urban resources. They include waste collection, street cleaning and beaches; Street lighting; improving roads and pavements; and maintenance of parks and gardens.

Ferrández said that the debate has been “very positive and enriching,” adding that the proposals are not provided in competition with the municipal council, they are simply an indication of what the public want from their local government. As such they have now been sent to the relevant authorities.