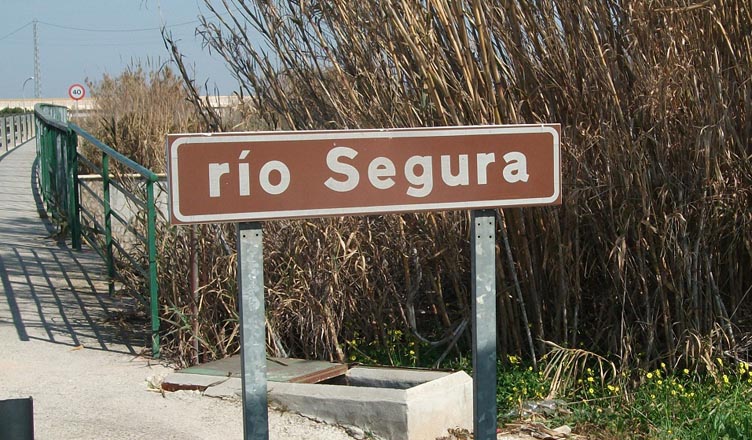 The Benejúzar mayor, Antonio Bernabé, has said that he is very unhappy with the work carried out by the Hydrographic Confederation of Segura (CHS) on the Rio Segura and that there is still a large accumulation of reeds filling the river banks as it passes through the town. He also highlighted “the problems caused by the accumulation of sludge in the river base, caused by a lack of maintenance by the Confederation.

As such the mayor has demanded that CHS staff return to the town and properly clear and clean the river channels of the Segura River in the town in anticipation of the heavy rains that are expected to arrive during the coming weeks.

He said that as long as the riverbed and ramblas remain in their present state there is an increased the risk of flooding. Currently they are full of vegetation, reeds and rushes which prevent the passage of water and will thereby cause obstructions during periods of heavy rainfall.