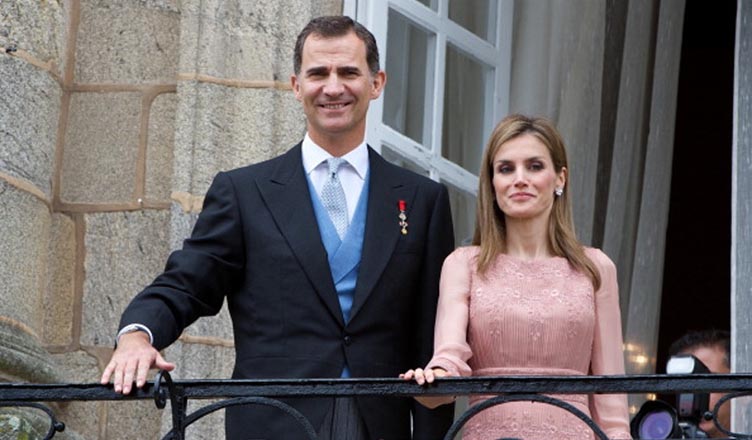 Their Majesties the King and Queen will travel to New York to take part in the inauguration of the general debate of the 71st United Nations General Assembly and in the high-level meeting on Refugees and Migrants, which will take place on 19 September.

During their stay in New York, Don Felipe and Doña Letizia will be accompanied by the Minister for Foreign Affairs and Cooperation, José Manuel García-Margallo.