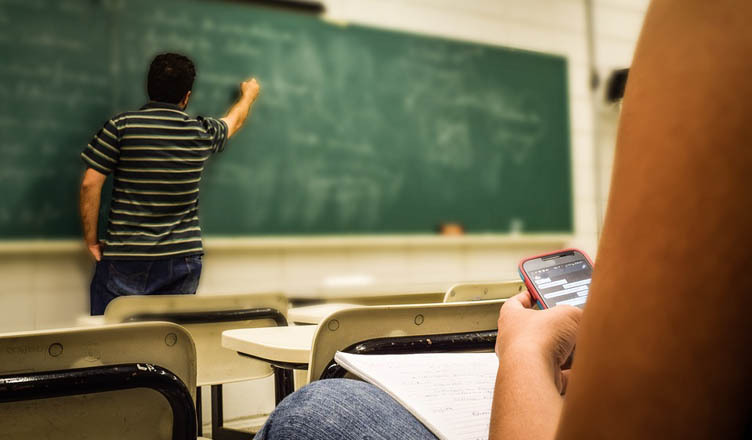 As a total of 11,896 students returned to their Torrevieja schools last Thursday following the long summer break, José Hurtado, the Councillor for Education says he is trying to reduce the ratio in infant and primary classrooms to 25 students per class

Previously secondary school students returned to their colleges a few days after those in primary and infant schools but this year the decision was taken that they should all return together, a move said by the councillor to have gone exceedingly well.

Infant and primary schools students started or returned to their education in twelve public and one schools, a total of 1,847 students aged three to five years and 4,450 in Primary. High school students, ESO, Baccalaureate and vocational training, were distributed in five public and one private school.

Meanwhile, in Orihuela, a further 12,500 students were back in their  classrooms at the start of a new school year. However in the school Jesus Maria de San Isidro it was with three fewer classes which was due to the decline in the number of registrations. This meant the direct loss of resources and three jobs.

At the IES Playa Flamenca however the start of school was delayed until today, Monday, because the centre has not received the relevant permission from the Government to start classes in the new classrooms.