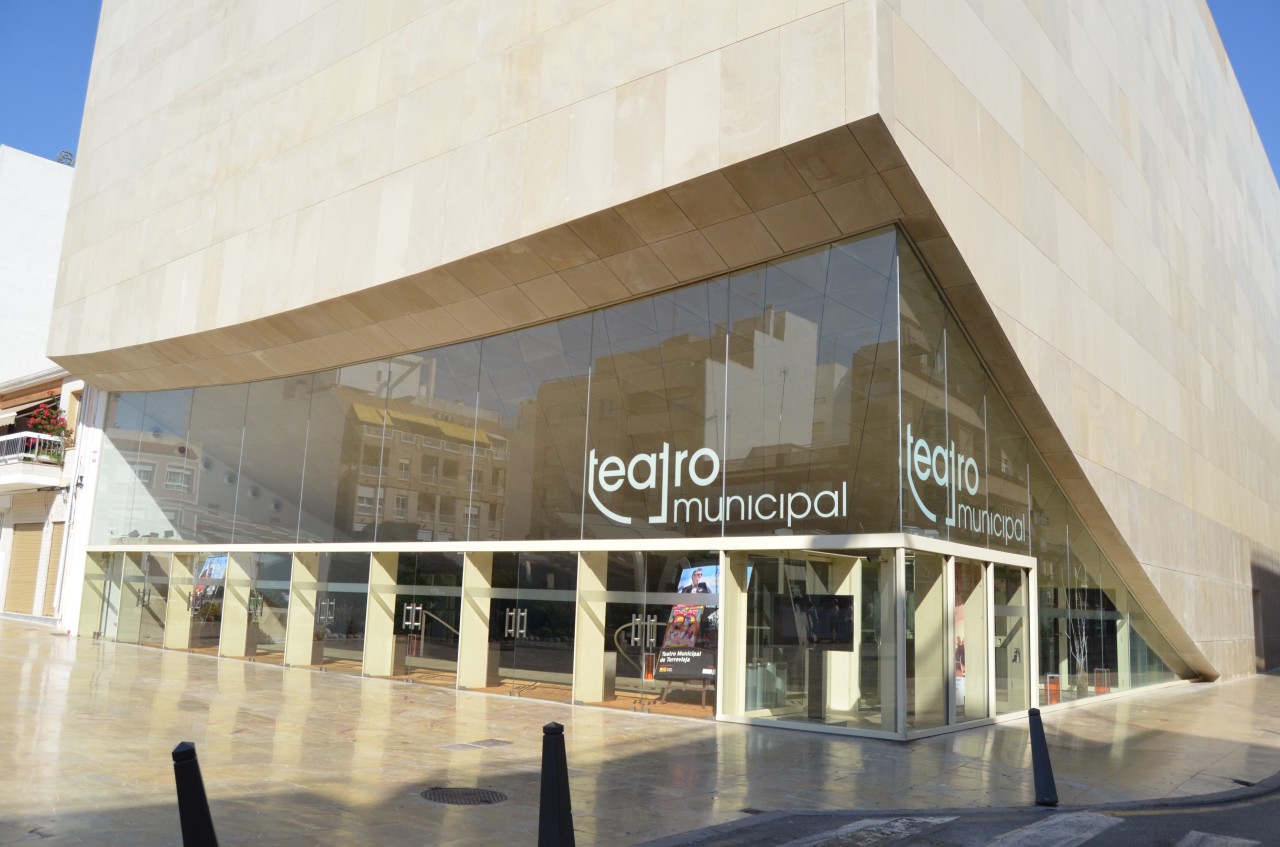 There still appears to be no resolution with regard to the reopening of the Municipal Theatre in Torrevieja with the mayor, José Manuel Dolon, now saying that it will cost taxpayers a further 251,676 euros for work to be carried out prior to safety officers issuing the necessary certificates.

Until that is done, the theatre, which originally cost over 11 million euros when it was first built 12 years ago, an overspend on the budget even then of nearly 6 million euros, will remain closed, as it has been now for very nearly a full year.

The mayor said that he received the information on Wednesday from the architect of the building who said that he will need that amount to address the current safety deficiencies and to pay unpaid licence fees.

The architect has visited the building on several occasions, to see firsthand the deficiencies that need to be rectified s that a solution can be found that allows the theatre to reopen and to operate within the law. His report, which is more than three pages, lists all of the deficiencies that the City will have to overcome if they want to get the auditorium back in use.

The mayor made yet another visit to the theatre where he said that he continues to lose sleep over the problem to which he cannot see an early solution.

The councillor for culture Alejandro Blanco had earlier anticipated the theatre reopening in June, but funding for the work to legalise the building was unable to be found.

It was first closed in September as if didn´t have the necessary license to operate, nor did it meet the minimum safety requirements, despite being allowed to risk the safety of thousands of people using the facility when the previous government ignored the rules on safety and licensing.  The mayor said that it was only open because it was the time when the cronyism of the PP extended all the way through the provincial government to the Generalitat and Madrid.

The mayor highlighted the fact that had an accident occurred within the building whilst it was in use at that time, there would have been a very serious problem,

Both the council website and the Torrevieja tourism site still describe the theatre as being one of the most important architectural works in Spain despite the fact that it is said to be unsafe to enter.