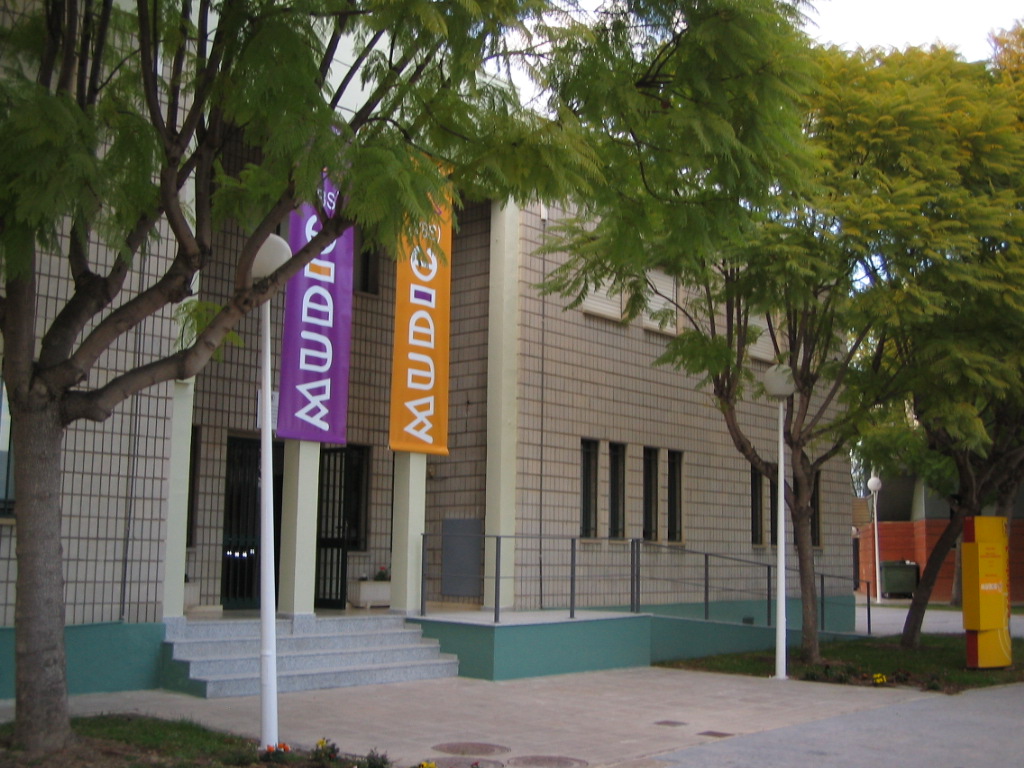 In July we reported that staff at MUDIC, the Didactic and Interactive Science Museum of Vega Baja del Segura, located in Orihuela, were about to go on holiday uncertain as to whether they would still have a job on their return in September.

They had been promised a City Council subsidy of 50,000 euros by Orihuela mayor Emilio Bascuñana.

Well now it would appear that the promised grant, and more, has been forthcoming following the approval of a 60,000 euro grant by the Board of the Orihuela Ayuntamiento last week.

Thus the museum no longer has the previous insecurity hanging over it and can now open its doors in September to serve the thousands of local schoolchildren that pass through its classrooms every year.

Orihuela city spokesman, Francisco Saez, explained that in the coming days MUDIC will receive 80% of the grant amounting to 48,000 euros with the remaining 20% to be paid later in the year, as is the case with all municipal subsidies.

He said that it is critical that the first payment is made very quickly as the museum needs the funds to keep its cashflow alive.

Saez said that it is “an important step” to resolving the problems that we have with the science museum being the only museum of it’s kind in the province.

MUDIC is an Interactive Science Museum, a permanent structure of science belonging to the municipality of Orihuela. It is located in the Higher Polytechnic School of Orihuela (Desamparados Campus of the Miguel Hernández University (UMH)) and is managed by the MUDIC-VBS-CV Foundation. The foundation is composed of the Miguel Hernández University, the Town Hall of Orihuela and the Science Teachers Association ‘Hypatia de Alejandria’.

It covers instruction in six subjects to approximately 10,000 students every year, Mathematics, Physics, Chemistry, Biology, Geology and Technology, with a coordinator in charge of each area.

Earlier in the year administrators at the museum had to secure a bank loan of 20,000 euros to meet the payments of wages and workers’  social contributions which as a municipal institution they should quite clearly not be required to do!