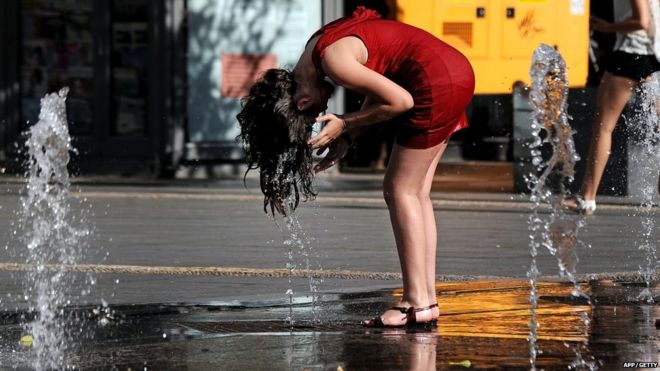 According to figures released by Eltiempo.es last week, Murcia, Valencia and Extremadura are traditionally the three hottest regions in Spain during the month of August.

Murcia holds the record for the highest temperature in the entire history of the country with 47.2º recorded on 4 July 1994. However, in 2012 a maximum temperature of 43.2º in August was recorded. During 2016 the average temperature during the month is forecast at 26.3º.

Second on the list is Valencia, which registered its historical peak heat at 43 degrees during the years 1994, 2003 and 2012. This year the average temperature during August will be slightly cooler than our near neighbours at just of 25 degrees.

Finally, the study captures the searing heat of the Extremadura community, whose average temperature in August is also reckoned to be 25 °. The Community can easily reach 40 degrees during the peak of summer with the warmest years recorded in 1998, 2010 and 2003.

In contrast, Eltiempo.es states that the autonomous regions of Asturias, the Basque Country and Galicia will all have cooler temperatures than the country’s average during the month of August.