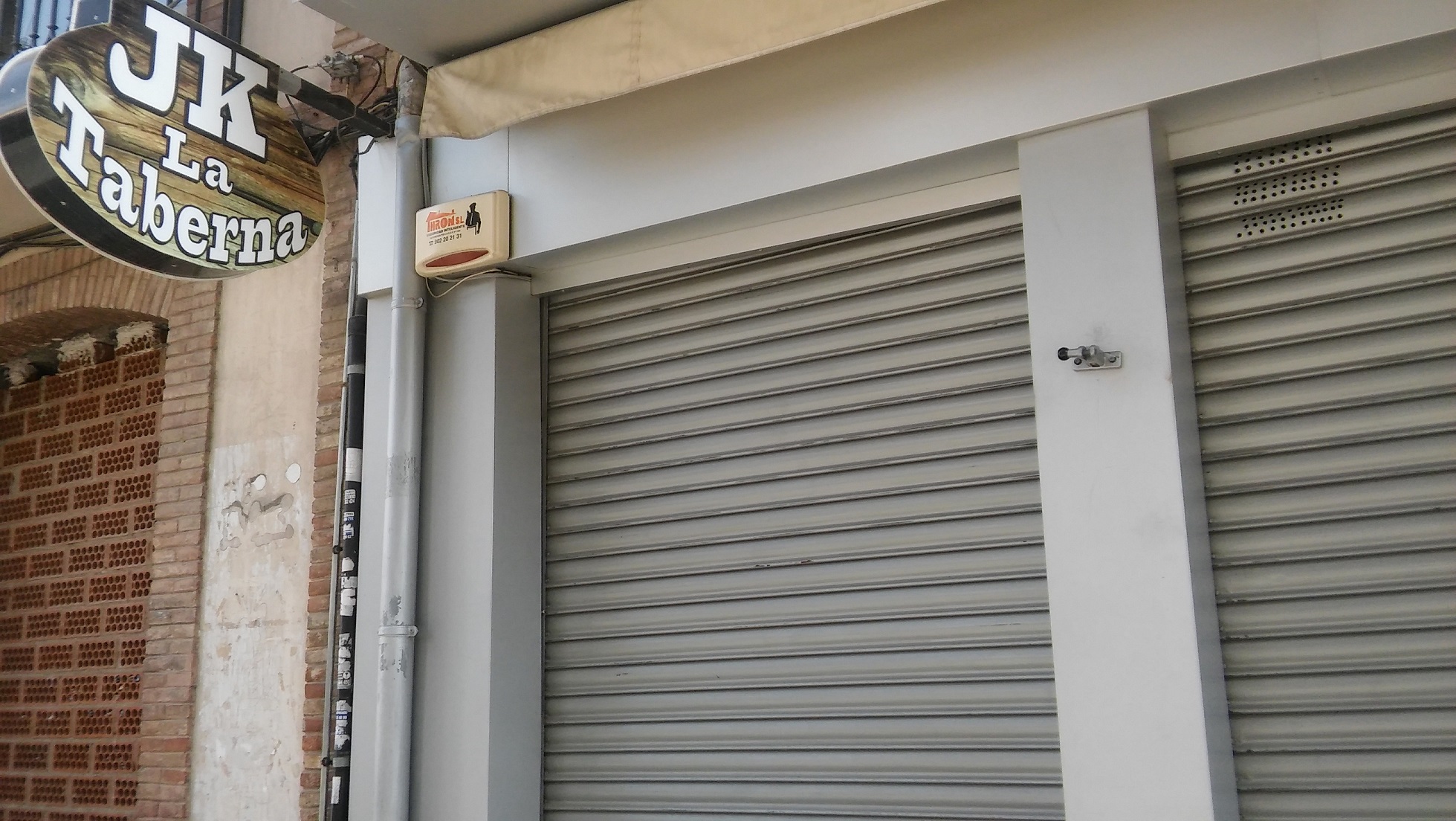 A woman was arrested in Orihuela this week after she allegedly attacked her 52-year old partner with a meat cleaver.

The incident occurred on Thursday when the couple, one Brazilian and the other Spanish who run a bar in the city, apparently had an argument which prompted the attack.

The man was taken to hospital, although his injuries are not thought to be life threatening, whereas the woman was arrested for assault.