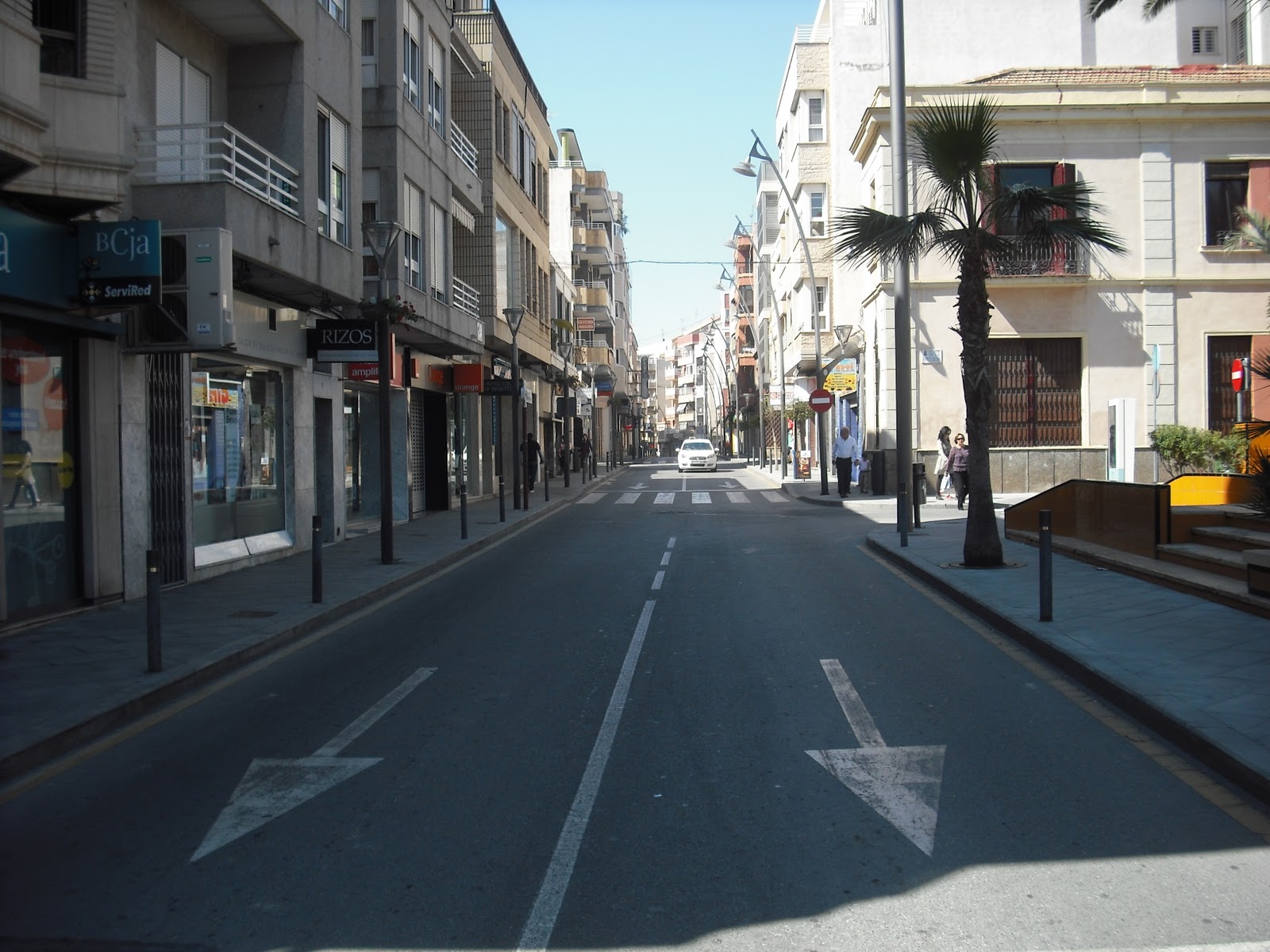 Torrevieja town hall has suspended parking on one of the main streets in the town centre in order to improve the flow of traffic during the busy summer period.

The previous government had implemented the scheme on calle Ramón Gallud in an attempt to boost trade for struggling stores who had been feeling the impact of loss of trade caused firstly by the Habaneras chopping centre, and more recently since the opening of the Zenia Boulevard.

Parking was available for up to an hour a time, although it immediately met with criticism, not least from the police, as there were no real systems in place to monitor this.

From day 1 congestion caused major problems in the town, which is the main arterial route through the centre, and also one frequented by buses, some of whom struggled to get through on account of the cars parked in the way.

As summer is the busiest time for Torrevieja, the town has become almost gridlocked at times, prompting the action by the town hall.

This removal of the parking permission has also happened in previous years incidentally, although this time is has not been made clear if the removal is just for the summer period or indefinitely, although it is hoped that this will have a positive impact on traffic flow as the main road will now operate as two lanes in a single direction.

As for parking, there are numerous public car parks around the town, many of which have information sign posts indicating the number of available spaces and the direction to head.