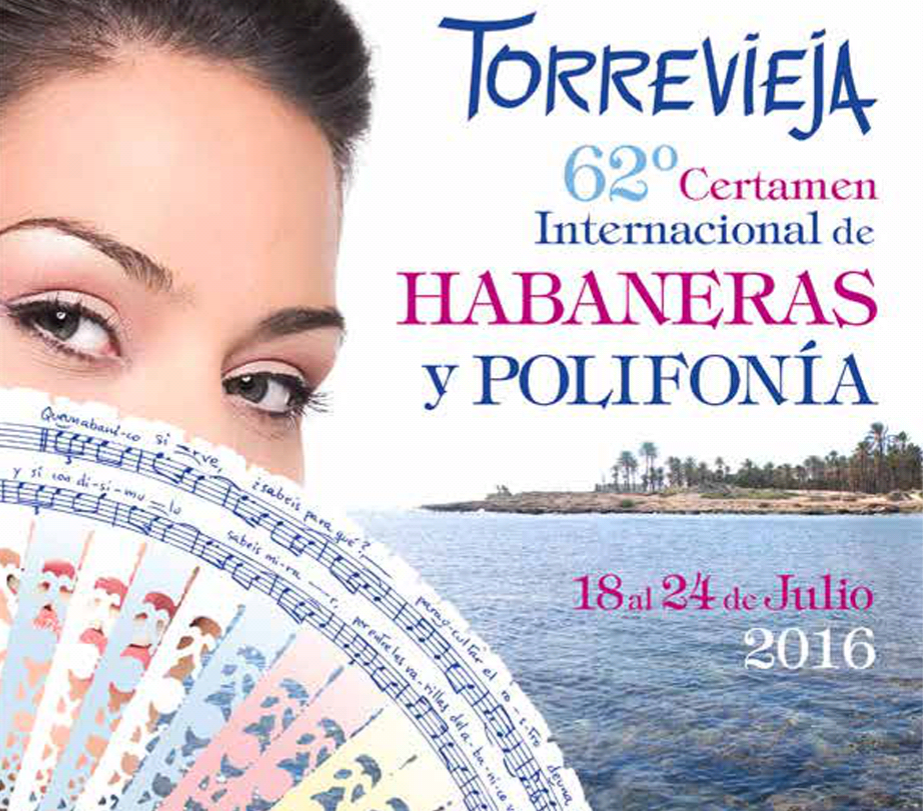 A new private initiative aimed at funding the annual “International Habaneras and Polyphony of Torrevieja ” has been launched in the town and has already gained the support of four companies that are involved in the construction industry and two municipal contractors.

TM Construction and Gomendio, together with the proprietors of Ferris Hills and earthmoving equipment manufacturer Explanaciones have joined up with municipal contractors STV Management, responsible for maintaining the municipal gardens and Agamed, which manages the integrated water syatem.

Putting on the competition costs the Ayuntamiento in the region of half a million euros every year and although the extent of the sponsorship has not been decided at this stage it is thought that it will relieve the council of a large proportion of any former expenditure.