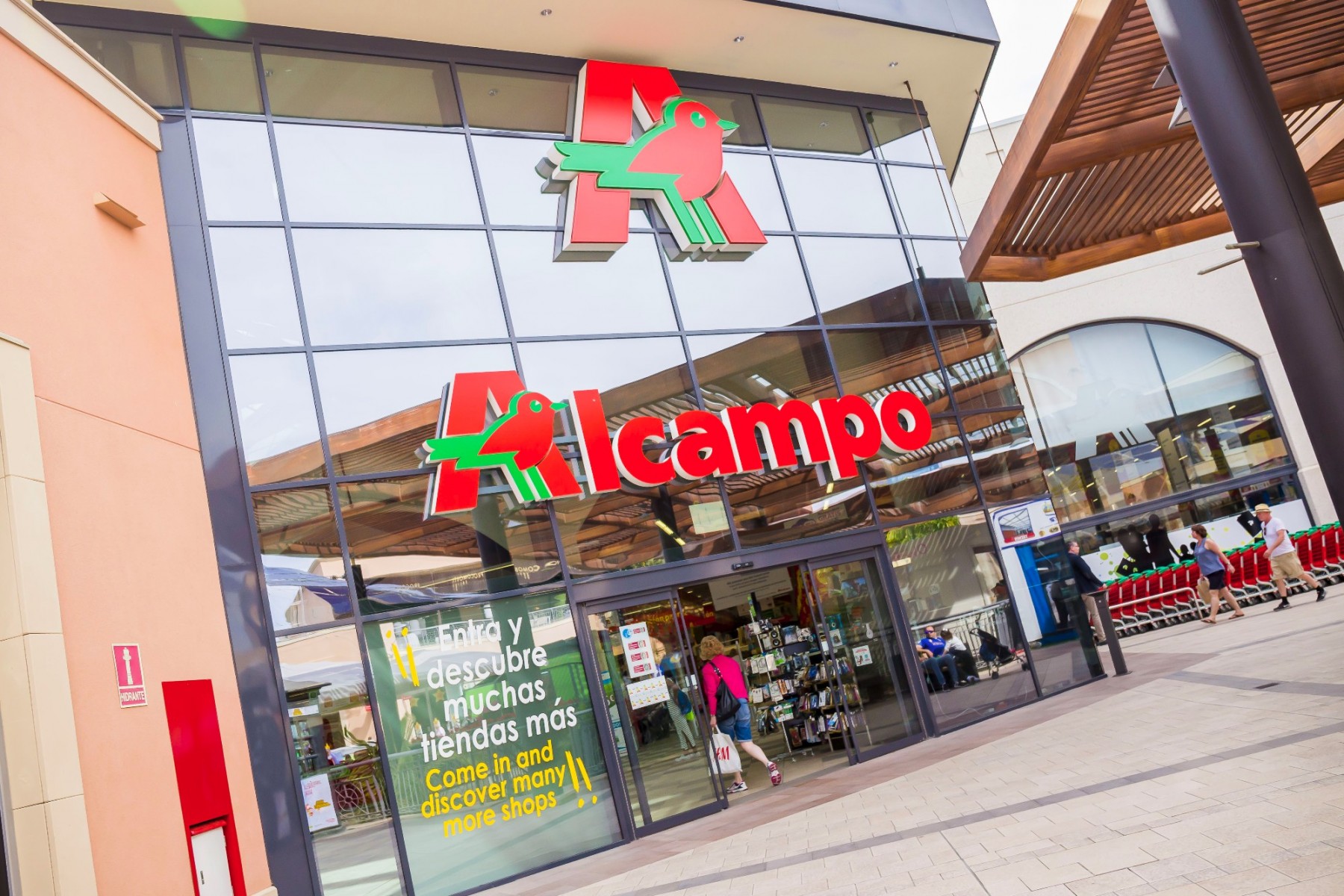 A German national, who’s heart stopped whilst he was shopping in Alcampo hypermarket in La Zenia Boulevard, was treated with a defibrillator by local security staff before being rushed to Torrevieja hospital, where he is now said to be recovering satisfactorily

An onlooker said that the use of the defibrillator by security personnel undoubtedly saved the subject’s life after he suffered a cardiac arrest while accompanying his family in the greengrocers area.

At first, the man was attended by security employees of Alcampo but as his condition deteriorated they quickly contacted the security centre in the Boulevard requesting the use of a defibrillator. Staff was quickly on the scene and after applying just two doses of electrical current the man’s heart it began to beat once again which was maintained until the arrival of the emergency services who transferred the individual to the Torrevieja hospital.

The prompt availability of the defibrillator, together with the professional response of the Alcampo and Boulevard staff, successfully resolved what could have easily been a fatal situation.

According to statistics in Spain around 100 people die each day from cardiac arrest, something that is preventable, in most cases, by the application of cardiac massage and use of the defibrillator,  if applied within the first couple of minutes.

This was the third life to be saved in a Alcampo hypermarket in less than two months with two similar events taking place in Madrid and Zaragoza, both of which also resulted in a happy outcome.

La Zenia Boulevard is the largest shopping centre in the province of Alicante with over 160,000 m2, 150 shops that guarantee the cardio protection of visitors, shopkeepers and other employees thanks to their five defibrillators, four of which are fixed but one of which is completely mobile, fitted to an electric scooter, and able to respond to emergencies throughout the centre.