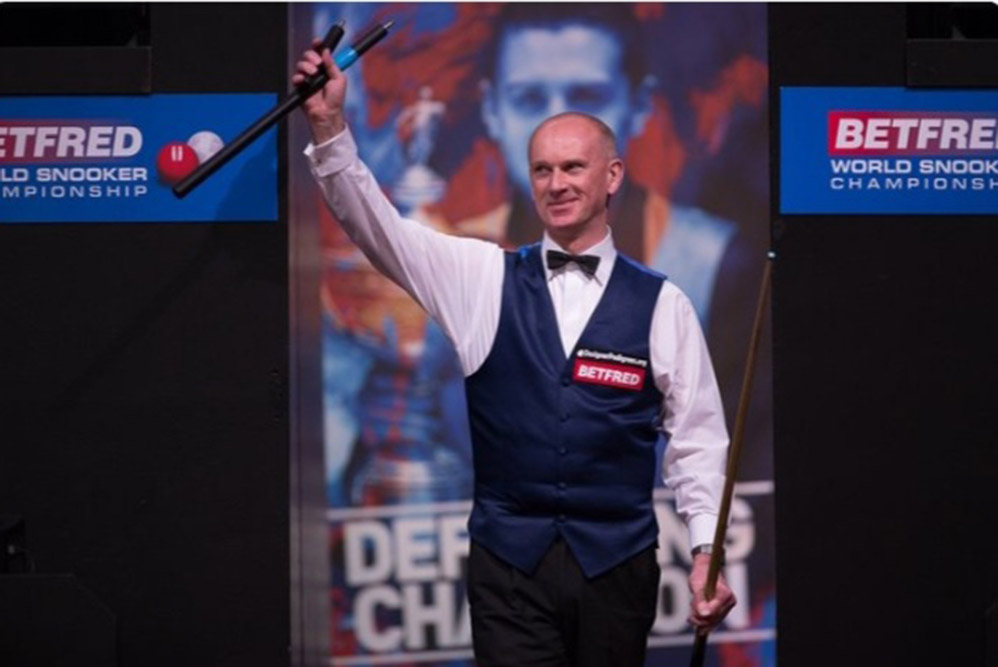 Peter Ebdon, former world snooker champion, racehorse breeder and owner has announced his retirement, due to spinal issues. ANDREW ATKINSON reports on Ebdon’s career, a racehorse owner, to pedigree consultant, at Batsford Stud in Gloucestershire. PETER Ebdon, who I did an exclusive interview with, when revealing he fell asleep while driving his car on a […]