“It’s been a pleasure to play in the Mini Winter league, underlined by meeting so many nice people from the teams involved,” Laguna Tavern captain Kim Oswell told The Leader.

Owner of Laguna Tavern, Paul Nixon added: “I thank James Green for organising the Mini Winter League. It was a great bunch of teams that participated.”

Debbie Woolley from OBrien’s said: “We had a great time playing in the Mini League – it’s been a pleasure to play the teams involved.”

OBrien’s player Alan Perkins added: “We play the game to enjoy ourselves – it’s not all about winning – it’s about taking part and found it really enjoyable.”

“It’s been a lot of fun and we’ve made a lot of good friends,” James told The Leader. 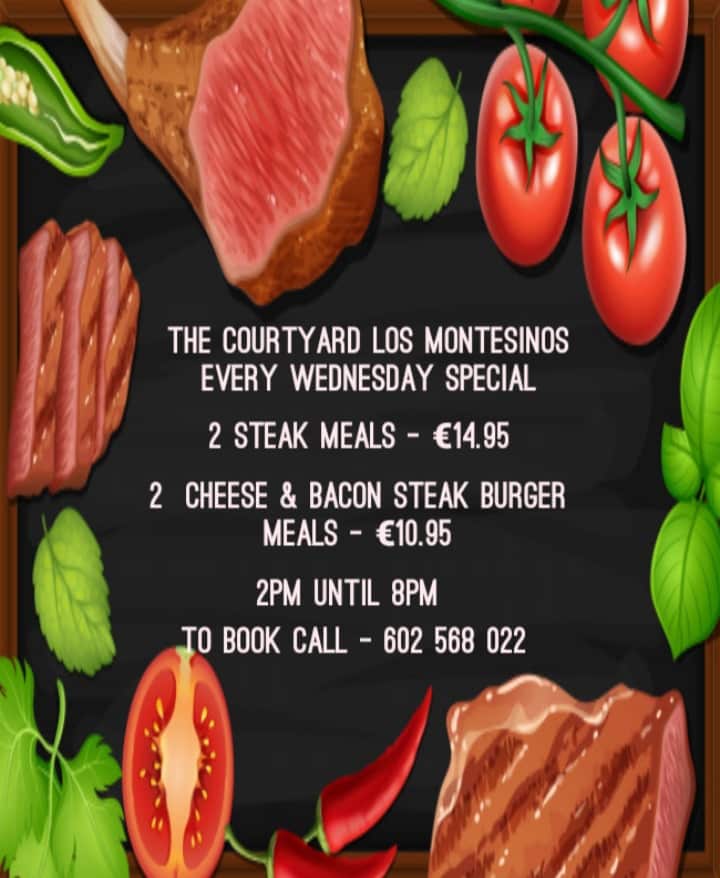