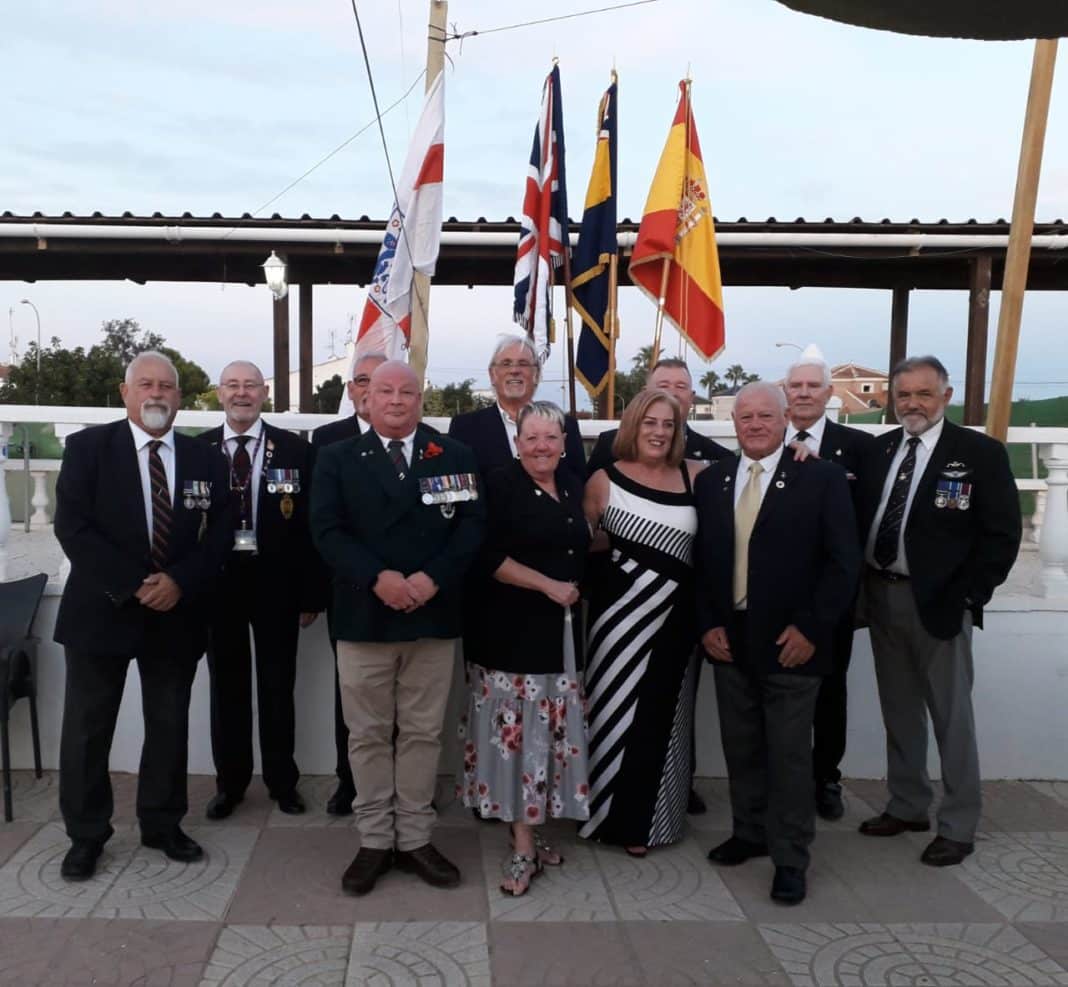 On September 10th 11th and 12th the Torrevieja Branch held a 3 day/night of events to celebrate 100 years of the Royal British Legion at The Oasis, San Luis.

The opening of the evening entertainment was provided by the Group Timeless including a three course meal.

Saturday was our Funday, Danny Fisher (Elvis and Me) brought the fun element to our evening of a BBQ. The 20th Anniversary of 9/11 was remembered.

The Finale on Sunday, entertainment was provided by Rae Daniel, including a buffet with the parade of Standards, Last Post. Following the Last Post, one hundred red. white and blue balloons were released.

The Royal British Legion Concert Band provided music for all three evenings from 19.00 to 20.00hrs.

The Torrevieja Branch very much appreciated all the Donations received from businesses and members.

All events were very well supported and a total of 1,700 Euros was raised by the Branch.

Our thanks to the Oasis management and staff for all their assistance in making this a very successful celebration of 100 years of the Royal British Legion.