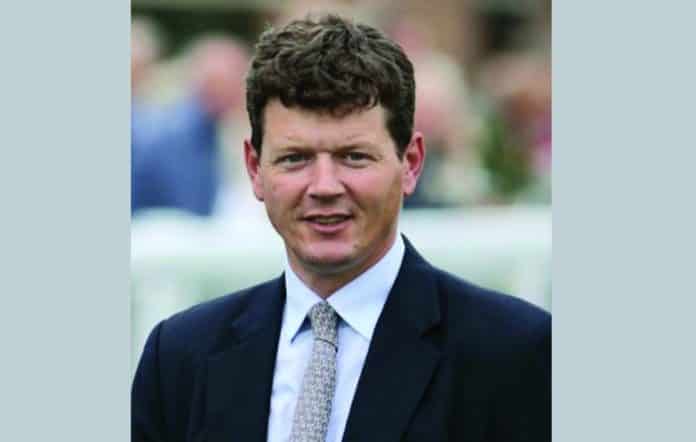 Andrew Balding trained Yorkshire Cup winner Spanish Mission will miss the Caulfield Cup in Australia after suffering a setback and will now go to post in the Lexus Melbourne Cup.

Spanish Mission is scheduled to arrive down under on October 9 and therefore will not be permitted to race before the Melbourne Cup under new rules introduced by Racing Victoria (RV) in 2021.

An RV statement said Spanish Mission had incurred a setback with muscle spasms in his flanks following exercise while in quarantine at Newmarket.

Balding had initially arranged for Spanish Mission to be on the first shipment, having arranged Australian residents to care for the horse at the Werribee International Horse Centre.