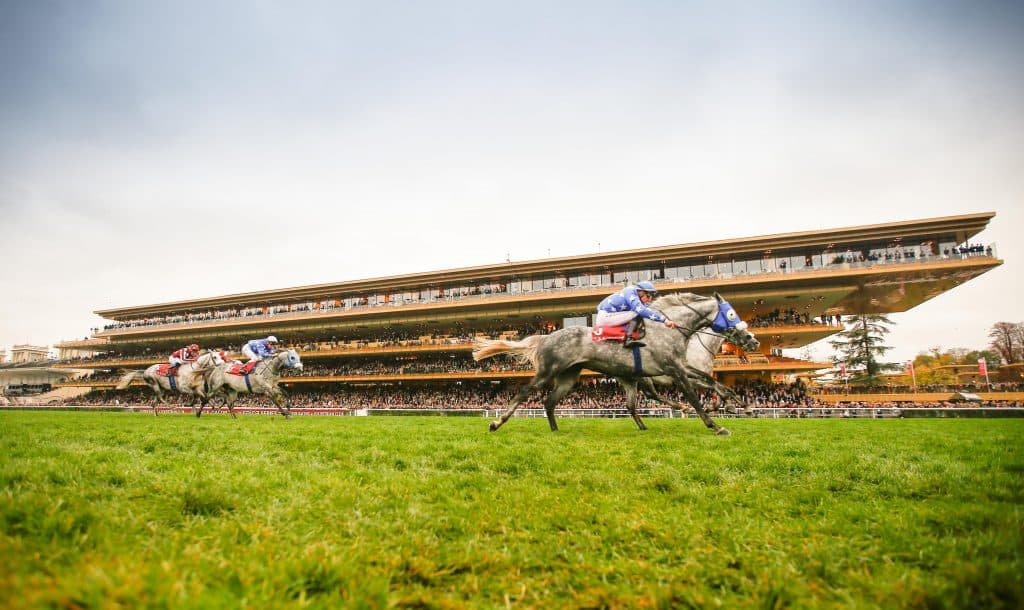 The municipal offices of the San Fulgencio City Council have returned to their usual location, at number 26 of Plaza Constitución, after having completed the refurbishment work of the town hall building.

“After more than two years in which we have provided all our services in the offices located in Calle Trafalgar, the works have now been finished,” said the mayor, José Sampere, “which will allow us to offer more services to the San Fulgencio public”.

The works cost of 453,020 euros, 108,829 euros for the repair and waterproofing of the roof “which was in poor condition, with many leaks on rainy days,” said Sampere.

Also, at a cost of 344,191.40 euros, the mayor reported that “improvements have also been made in the building for access to people with reduced mobility.”

An elevator has been fitted to facilitate access to the upper floors, as well as the installation of several ramps both inside and at the entrances to the building.

The improvement works have also included the reform of the toilets on the first floor, “adapting them and making them accessible to everyone,” said the mayor.