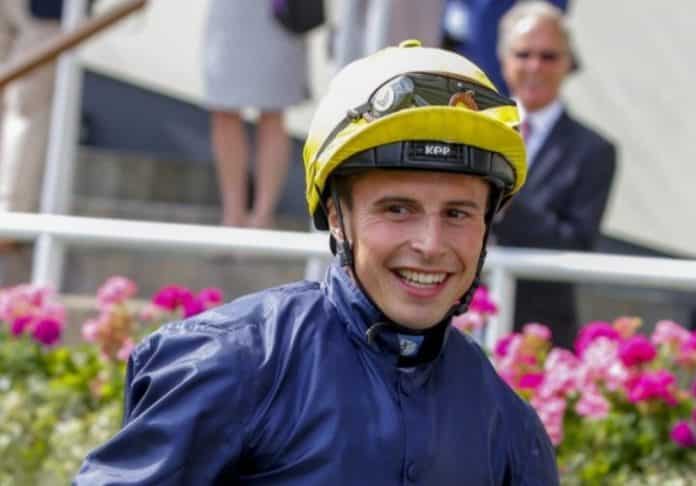 A mammoth 37 runners go to post in the bet365 Cambridgeshire Handicap (3.40) over 1m 1f at Newmarket on Saturday.

Majestic Dawn (16-1) with William Buick up, Dane Jupiter (14-1) trained by Joseph O’Brien and Chichester (15-2) saddled by Keith Dalgleish and ridden by Hollie Doyle are tipped each-way by fromthehorsesmouth.info.

Uncle Bryn goes to post as favourite, after a notable win at Ascot this month.

“He’s a horse I know very well having won on him twice – but it’s his first time in a field of this size. I’m hoping for a big run,” said jockey Rob Havlin.

The Group One Juddmonte Middle Park Stakes over 6 furlongs sees Richard Fahey trained Perfect Power (3.00) tipped to notch up a fourth win, after success at Deauville on August 22 in the Darley Prix G1 Morny Stakes.

1.15: Love You Grandpa (ew). Coroebus (1.50) trained by Charlie Appleby and ridden by William Buick is tipped to win the G2 Juddmonte Royal Lodge Stakes over 1m, noted having won on debut in August.

At Haydock Park Afaak (2.05) is selected each-way in the Betway Class 2 Handicap over 1m.

Fifth of 11 at Newbury last month, seven-year-old Afaak trained by Charlie Hills and ridden by Kieran Shoemark is priced at 12-1.

William Haggas saddles Pride Of Priory (4.25) with Cieren Fallon up, tipped to win the Betway Casino Handicap over 1m 2f after impressing when winning at Ripon in August.

At Chester Brian The Snail (2.35) trained by Richard Fahey is tipped each-way at 14-1 under Barry McHugh.

The post Racing Previews news and tips on Saturday at Newmarket, Haydock Park and Chester appeared first on Horse Racing News and Tips.