And so it goes on – 70 years and counting. The ‘Mayo curse’, allegedly placed by a priest on the Mayo football team in 1951 for disrespecting a funeral, seems to have its case proven once more. Evidently, only half the team turned up for this year’s All-Ireland final on the 11th September. The other half were undoubtedly ‘foundlings’ masquerading in the bodies of previously great players.

After 70 years of doing a near perfect impression of Foinavon at the final fence, how can the longest unbroken sequence of losses in GAA history be accounted for by any other reasoning other than the curse?

Do you believe that such a curse could exist? More and more otherwise right-thinking people are becoming ‘not so sure.’ Do you believe that a priest would have such power – and if by any chance he did have these powers, that a ‘man of the cloth’ would use that same power to inflict a curse and deny a wonderful tribe the pleasure of winning back the Sam Maguire after a seventy year lapse?

That any curse could be as cruel as to deny Lee Keegan, a player who has given a man-of-the-match performance in not one; but eight All-Ireland losses, the All-Ireland medal he so richly deserves?

Let us see if we can advance the case against there being any curse in the first place. The records show that no funeral took place in Foxford on that day. There was never a mention of the priest, the funeral, or the curse until twenty years later! But either way, could a bitter spiteful priest have more influence than say Father Noel Forde?

Noel was a great GAA man, a great footballer and subsequently the Chairman of The Mayo GAA Board. Father Forde said mass and prayed with the players on the morning of All-Ireland finals … and the curse still won? Monsignor James Horan of Knock, got his flight clearance from the heavenly air traffic controllers in 1986 and he departed this world.

I tell you for sure, that if there was a priest up there holding a curse over Mayo, the reverend James would have grabbed him by the throat, held him up against a pearly railing until that wayward priest admitted the error of his ways and lifted the curse!

But let not the facts of this case stand in the way of a good oul curse! If there be any curse it is the weight of history and perhaps the mere hint of a curse in the subconscious of successive magnificent sportsmen who continue to represent their beloved county, final after final; heartbreak after heartbreak.

Now, for those of you sitting there with a smirk on your faces at the very idea of a backwater tribe believing in the notion of priest’s curses, superstitions and pistrogues – just hold your ‘whisht’ for a minute! Do you ever ‘touch wood’, ‘salute a magpie’, ‘cross your fingers’, ‘throw a pinch of salt over your shoulder’, ‘avoid walking under a ladder’, or ‘opening your umbrella indoors’? See … I told you so.

We Irish don’t have a monopoly on pistrogues. A survey in England determined that 70 per cent of its people are superstitious. At times of heightened stress, such as the current Covid crisis, more people resort to ‘magical thinking’ and superstitious behaviour – which has no basis in science or religions.

Of course when St Patrick was trying to convert pagan Ireland to Christianity, he found it better to allow the chiefs to incorporate many pagan rituals into the new faith and some of that thinking remains to this day.

Dr Thomas Waters, a lecturer at Imperial College London, has been researching the history of the supernatural in Irish folklore and he had this to say at the end of a long paper:

‘I started this topic being very sceptical and being quite dismissive, along the lines of, how can anyone take this stuff seriously? I am not a believer, but the more I look at this, the more and more these tales creep up on you, and I have got a lot more respect for these ways of thinking and talking.’

Mayo may not have won an All-Ireland final in a very long time – but they sure as hell have given dozens of great days for their supporters. Is not the greater curse then on all those counties who never reach Croke Park in August or September!?

An excuse is a statement given to cover up for something not well done, or not done at all. 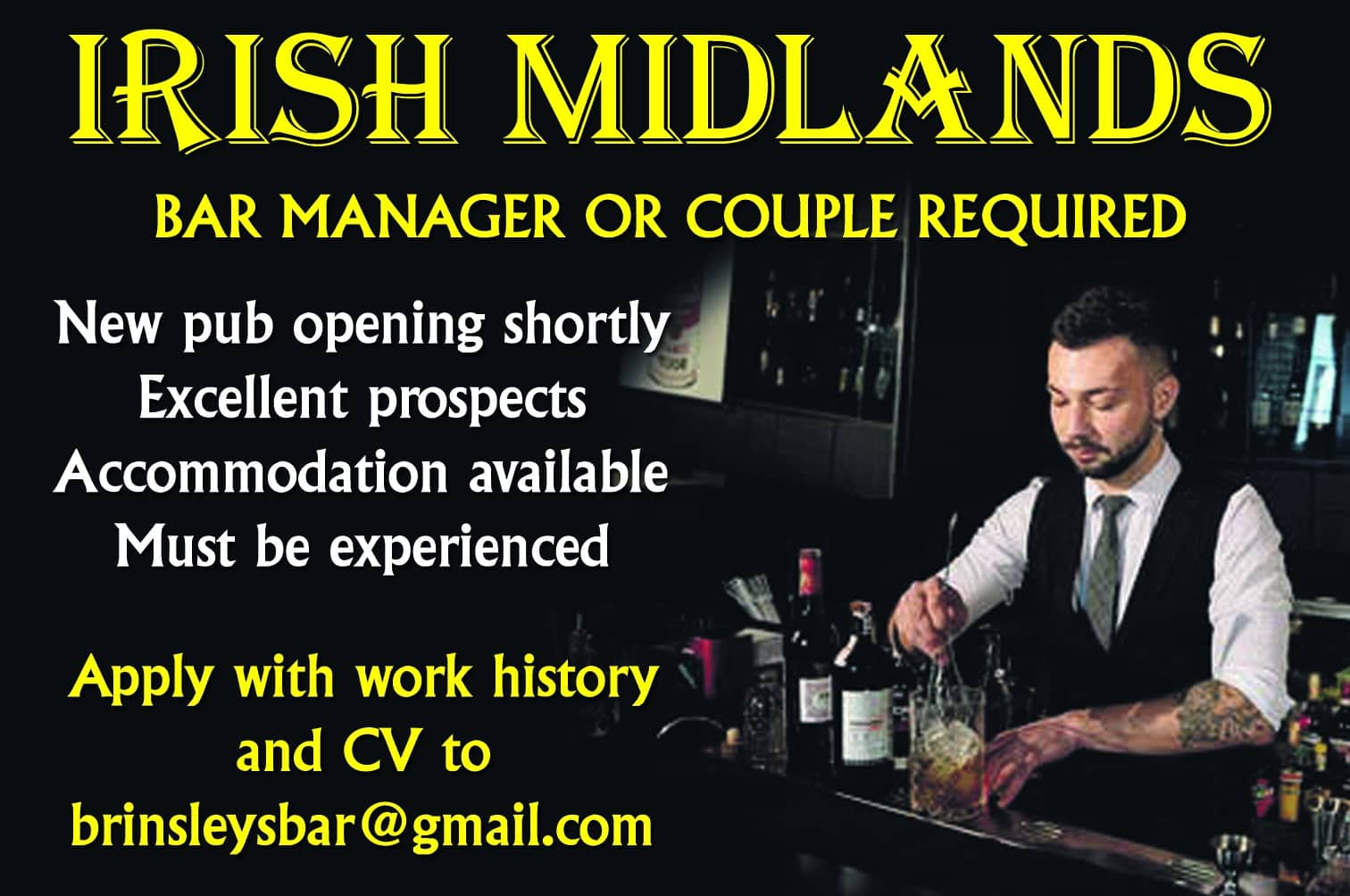