It is with delight, well sometimes, that I read the headlines to stories in the news. One such report, I wasn’t certain if it was a joke or the judicial system had lost its marbles.

A few years ago, my wife and I were parked in the High Street in Chester, that beautiful town in the North. It had been one of those days, one delay after another. We were running very late as, earlier on in Manchester, the car had been broken into and items had been stolen. The result and the discussion with the Local Crime squad had taken up time.

As an aside to the story, they had given me an incident number and I remember it well, 1374. I asked what it referred to and the answer was the number of reported occurrences. I asked, ‘what in the past week or month?’ ‘No,’ the Police lady said, ‘just today since midnight.’ I was amazed as it was only late afternoon. How can a Police force cope with those types of enormous figures?

It was a few weeks before Christmas and dark in the early evening, we were preparing for the drive home. Further along the road there were lights shining, declaring that the premises was a night club with the youngsters forming a line at the door. It was cold – very cold with tiny flurries of snow floating in the air, the men were dressed in jeans and shirts some had coats on and yet most of the females were in mainly white skimpy outfits, showing more flesh than dress material, some holding their arms around their chest as if trying to keep warm The point of relaying this is to show that young ladies do not always dress for comfort but more for show.

In my youth the only time one saw a girl’s underwear was when they were dancing and to the rhythm would spin around with their flared skirts fanning out to show the hidden delights below. Memories!

Back to the story in the paper. Hannah, who lives in Hampshire, had gone to a nightclub in Portsmouth with friends. We do not know how she was outfitted for the evening, but my guess it would not be in a business suit.

It is a nightclub. The lights would be low, people dancing, the music loud and the drinks flowing. The ladies, some clinging to men’s arms, all beautifully dressed even if revealing, causing all types of sexual innuendos to have an effect. There would be laughter and singing with an atmosphere of jolly making. 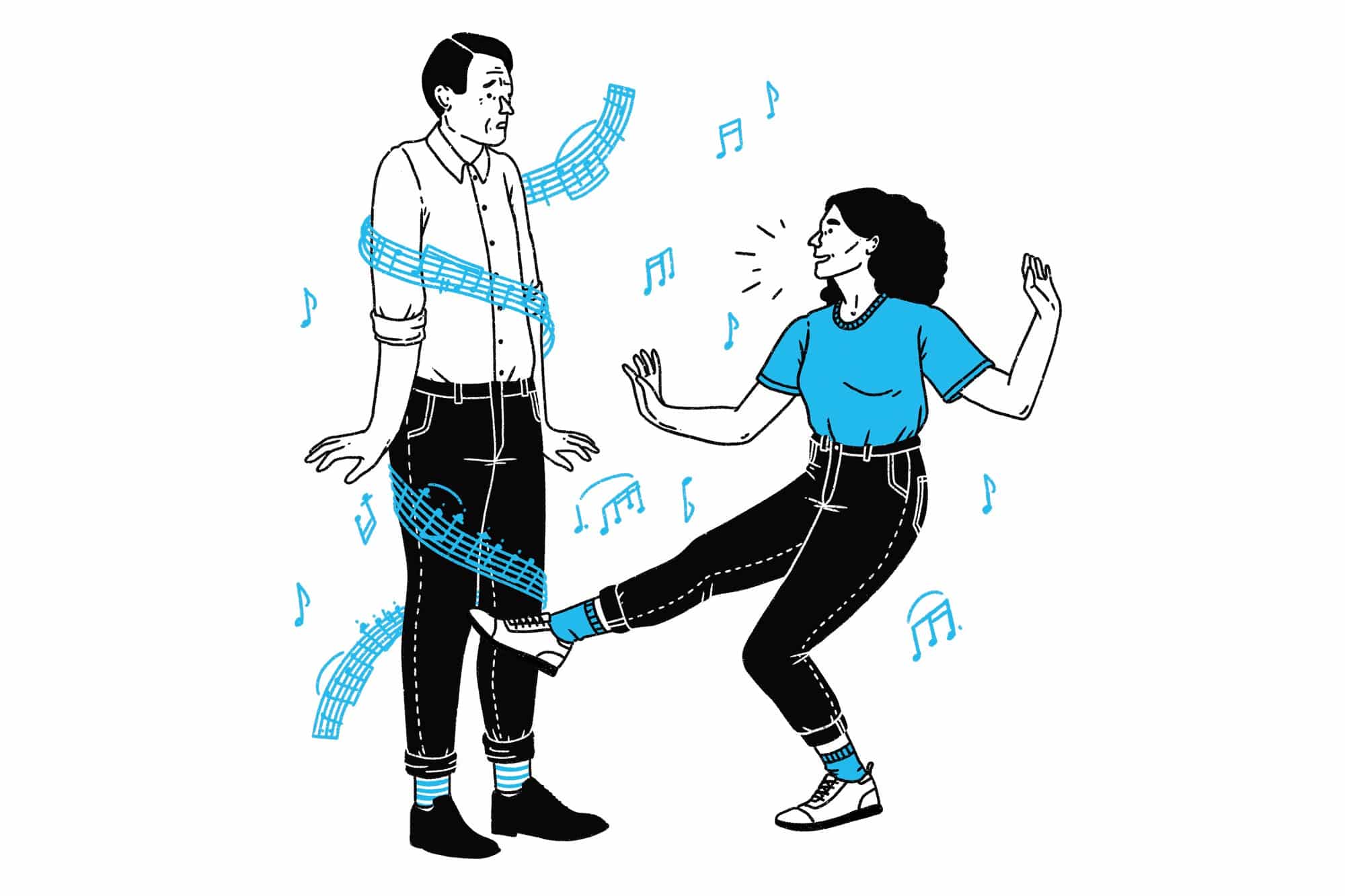 Now, not knowing what really happened but let’s imagine the scene. Emergency, emergency, sexual assault – young teen aged man has had his bottom touched by a female – with blue lights flashing and all other calls put to one side, the brave men in blue race to the scene, there are cars being pulled in from over the area, including a dog handler the convoy chases to the night club, screeching to a stop outside, blocking the traffic as they sprint inside the building, three abreast in their yellow vest flashing their ID cards and shouting, ‘This is this a police raid everyone stay where you are’.

Hannah, who is twenty years old, could not have had any idea how the evening would end when she allegedly touched the man’s bottom in front of his girlfriend. She is arrested for sexual assault and an arrangement made for her to appear in front of the magistrates the following morning. It is interesting to think how they would have dealt with it.

We are not certain about the man’s age as the charge against her reads ‘she had intentionally touched a man aged 16 or over, and that touching was sexual when he did not consent and you did not reasonably believe that he was consenting’.

We know nothing about this man/boy but one thing would be certain: you do not go to a nightclub other than to have a relaxed evening in good company where events could be anything but innocent, often with overtones of sexuality.

I cannot help wondering how the conversation went when the Police arrived? Certainly, the young man must have made a complaint to the Policeman otherwise Hannah would not have been arrested.

Letting my imagination run wild again I can see him in the middle of the dance floor pointing a quivery finger and saying to the policeman ‘she touched my bottom.’

In Portsmouth, up to August this year, there have been 16,636 instances of reported crime – that is sixty-eight instances a day. (A lot less than Manchester!) One would think a playful event at a nightclub as described, would be ‘bottom’ of the list to be investigated.

In my opinion what was needed was no more than a quick chat, telling those concerned to behave themselves, but instead, not only was time wasted dealing with a giggle gone wrong, which is a non-crime, but of course there would have been other costs as well.

At eighty-six years old, I am just wondering if Hannah would like to take a trip to Spain to touch my bottom? I can assure her she would not be arrested.

Facebook.com/percy chattey – all twelve of my novels are available on Amazon and Kindle under Series Percy Chattey