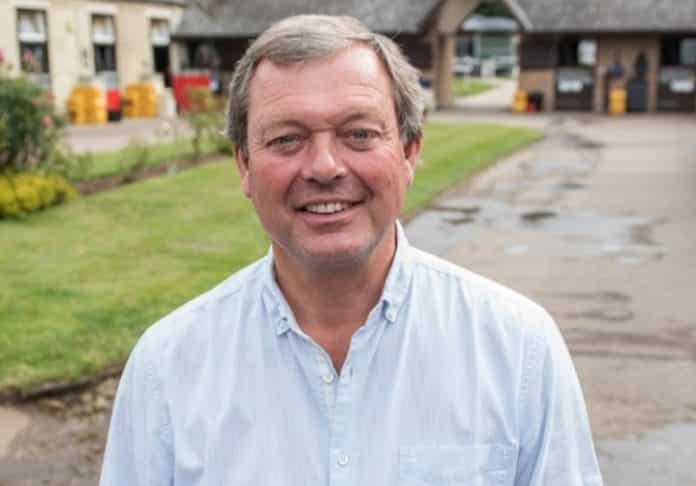 “He looked a bit fresh, to be honest. When Novemba came past him, it lit him up a bit and because of where he was drawn he didn’t have any proper cover,” said Maureen Haggas.

“He just looked fresh and enthusiastic – but won nicely – and got in a bit of a fight, which he’s never had to do before. “He’s still learning and it’s all part of the learning process. He still had his old ears stuck forward, so I don’t think he was flat out.

“He’s obviously very talented and probably needs to learn a bit more about racing and battling.

“He wouldn’t be battle-hardened, because he’s done everything so easily – that’s something they have to learn through experience.

“On his pedigree, you’d think he could step up to a mile and a quarter one day, but I don’t think that will be this year,” added Maureen Haggas.

Baaeed odds are cut to 7-4 (from 11-4) for the Queen Elizabeth II Stakes on British Champions Day at Ascot in October.

Baaeed has also been slashed to 9-2 from 8-1 for the Breeders’ Cup FanDuel Mile at Del Mar in November.

“I think it very much depends on the weather. I don’t think we’d want to be running him on very deep ground, although it was on the slow side when he won at Goodwood.

“He’s in the QEII at Ascot and I suppose that’s the obvious target – at the moment. “Obviously if it went very heavy there, as it sometimes can do, then we’d probably think again. “He’s not done much wrong this year and if he didn’t run again it wouldn’t be the end of the world.

“But if he stays in good form – and the ground remains how he likes it – I’m sure we’d have another go.

“It would be nice if he stayed in training next year but that’s up to Sheikha Hissa and Angus. We’d love to have him,” said Maureen Haggas.