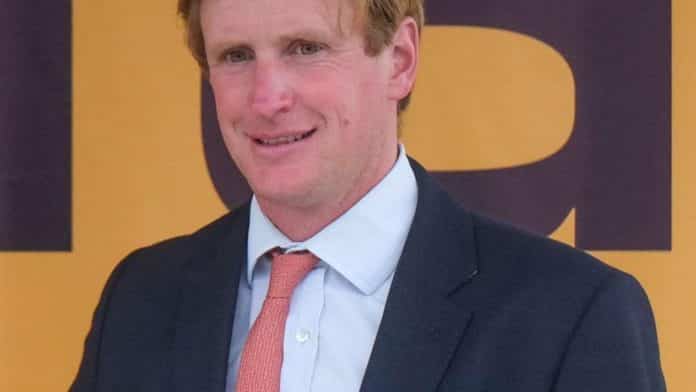 Walker said Starman was unlikely to contest the British Champions Sprint at Ascot this season – instead heading for the Betfair Sprint Cup.

Walker said he was pleased with the place in the Maurice de Gheest- with the drying ground hindering chances – and looking to get fast ground at Haydock.

Starman, who goes to post for the Sprint Cup at 5-2, ran third in the Prix Maurice de Gheest on soft ground.

Ahead of the Darley July Cup win at Newmarket, four-year-old Starman, who won the Group 2 Duke of York Stakes, Walker said: “He’s got an opportunity to potentially be the best sprinter of his generation.”

Walker described Starman ‘a massively exciting horse who has already achieved so much’. “The sky’s the limit for him,” said Walker.

Haydock also stages Group and Listed races, along with handicaps.