Quote: ‘Instead of diverting attention elsewhere, we should be self-critical and see where we are failing, to try to find solutions’ Rodolfo Carmona Councillor for the Spanish Socialist Workers Party of Torrevieja at Torrevieja Town Hall airs his views.

IT is shocking and very significant the attempt by the government team to try to divert its responsibility for the images of dirt in the urban waste collection points, passing the responsibility or at least trying to do so, to the residents.

For the last few days social networks have been filled with images , all kinds of belongings, furniture and other waste, with the message that the fault lies with those people who put it out on the street, without notifying the collection service.  As if the cause of all the problems related to the collection of garbage were only that. 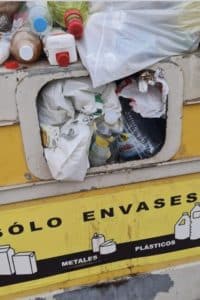 It must be said loud and clear that is far from the truth.  This municipal government was the first to complain, when it was opposition, about the garbage collection and cleaning, the lack of cleanliness, of the streets.

But now, the culprit is the mayor himself, José Manuel Dolón.

But they do not accept responsibility, they ane not as critical now as they were when they used to blame the previous mayor.  Now they have gone a step further, the mayor is no longer the person in charge. For the PP there are always others responsible.

In this case, it is the irresponsible citizens who remove the old furniture from their houses.

But it must be said that the collection service workers do an impeccable job with the means at their disposal. My full appreciation to each and every one of them.

The photographs that accompany this article were taken on two consecutive days and as can be seen there was no old furniture.

What there was is an obvious lack of containers at some collection points to take in the volume of waste that is generated.

Instead of diverting attention elsewhere, the council and those responsible, should be self-critical and looking to where we are failing, to try to find solutions. 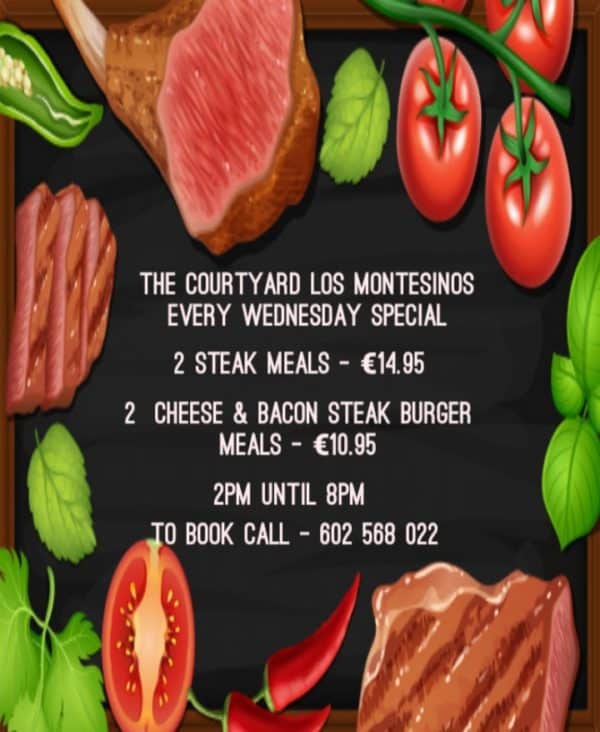