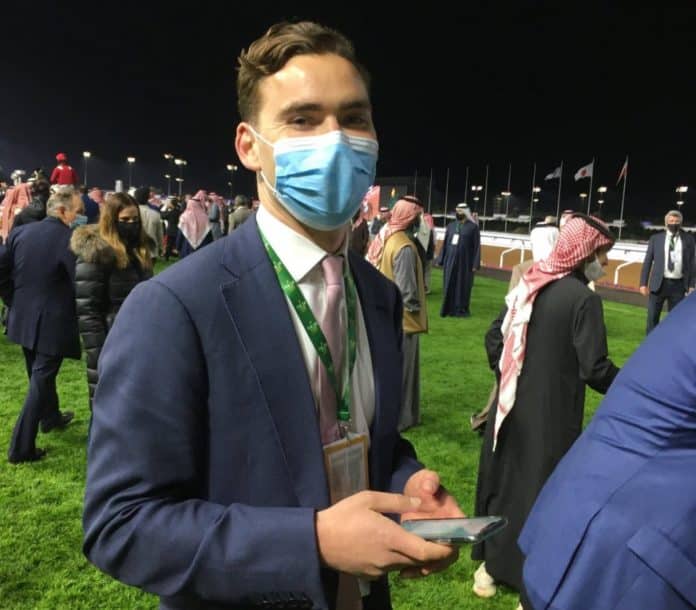 Thady Gosden confirmed that high class four-year-old Palace Pier will line-up in the Group One Prix Jacques le Marois at Deauville on August 15 in a bid to record back-to-back wins.

“It was frustrating to miss the Sussex Stakes with Palace Pier but he seems to have come back to himself,” said Gosden.

“He’s on course for the Jacques le Marois, rather than heading to York,” added Gosden.

Co-trainers John and Thady Gosden’s ace was absent from July’s Sussex Stakes at Goodwood, due to a blood disorder.

Unbeaten in three runs this season Palace Pier tops the betting as odds on 5-6 favourite in a quest to emulate French colt Spinning World, the last horse to win the straight-mile contest twice in 1996-1997.

Frankie Dettori rode Palace Pier on the Al Bahathri Polytrack in Newmarket ahead of the Prix Jacques and Gosden said: “Frankie was very happy with him. Palace Pier is pretty versatile as regards ground – we just hope he can run well again to set him up for the autumn.”