Millennials (or Generation Y) are people who were born between 1981 and 1996. They met the new millennium (millennium) at a young age, which is why they are called millennials. Members of Generation Y grew and developed simultaneously with Internet technologies, and it shows. This is one of the main reasons for their interest in all kinds of online platforms, new technologies, gadgets and the Internet in general.

Along with millennials, Generation Z (zoomers) are usually considered when looking at online technology adoption. These are people born in the period from the second half of the 90s to the first half of the 2010s. For them, the Internet and advanced technologies are already a familiar phenomenon and an integral part of life.

Today we want to take a look at some of the most popular online platforms that are actively used by millennials and zoomers.

In the early 2000s, when the first popular social networks began to appear, they were really something new. Today, there are not just a lot of social networks, there are legions of them, catering for every taste. In order to somehow stand out, developers create non-standard solutions and design web platforms with unique functionality. There are several obvious leaders among social networks, which we’ll discuss.

One of the most popular photo-based social networks in the world, Instagram has over 500 million daily users. And this number is constantly growing. This will surprise many, but Instagram is over 10 years old. The first version of the app was released in 2010. But the social network became truly famous after 2012, when it was bought out by Facebook and began to develop rapidly.

When the international version of TikTok launched in 2018, few could have expected how popular it would end up being. Now the application has more than a billion users in 150 countries around the world. And the company’s representative offices are located in all major cities. The platform for publishing short videos has been very popular with the younger generation. But even millennials who are older found a lot of interesting things on it.

Snapchat is kind of a combination of social media and instant messenger. The application attracts attention primarily with a huge number of unique filters and effects for photos and videos. There are many more of them than on Instagram, and new ones appear every day. Many users install Snapchat on smartphones just for this.

Facebook needs no introduction. It’s the largest and most famous social network in the world. According to official data, it has over 2.8 billion monthly active users and about 1.8 billion daily. The number of employees of the company is also surprising — more than 50,000 people in many countries around the world. And despite numerous scandals related to Facebook, and repeated leaks of user data, the social network is still very popular.

YouTube is the most famous video hosting service. It has over two billion registered users. And the number is only increasing every year. The number of videos uploaded to the site’s servers, according to different sources, ranges from 141 to 144 million. The platform has existed since February 2005 and remains the undisputed leader in its field.

Twitter is a microblogging service, one of the most popular social platforms in the world. Twitter has about 1.3 billion registered users, of which 319 million are an active audience that uses the platform regularly. Twitter has been operating since July 2006 and surprisingly has no serious competitors. Although it should be said that with the advent of Instagram, interest in Twitter has noticeably weakened. 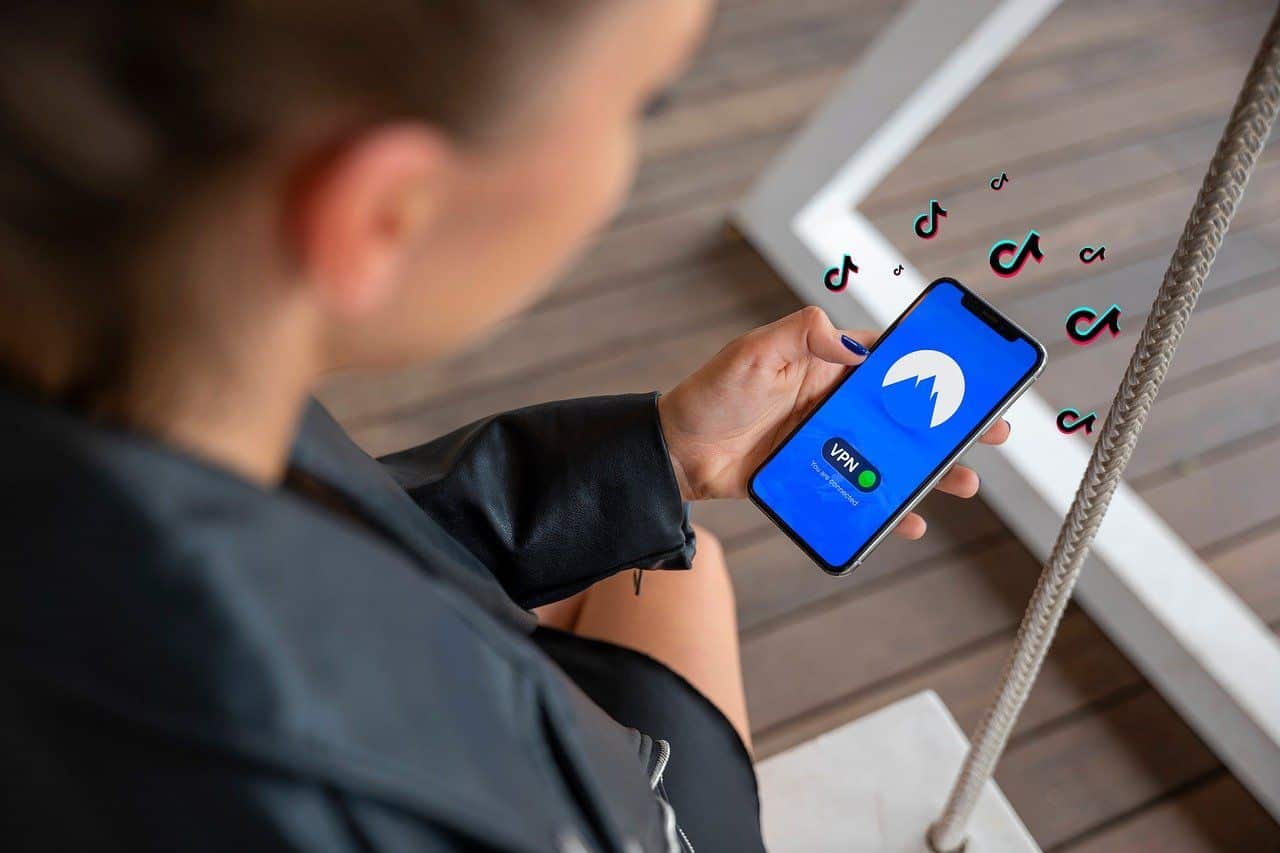 Of course, it’s not at all necessary to be limited only to social networks if you want to expand your social circle, find new friends and chat about topics that interest you. For these purposes, video chat services are perfect. And there are more than enough of them today.

Omegle was the first ever anonymous chat when it launched in 2009. However, the video chat function appeared a little later. Omegle is no longer as popular as it used to be. Users point to mediocre moderation, lack of mobile applications and rather limited settings for finding chat partners. And yet this chat roulette still has a pretty large and loyal user audience.

When it comes to video chat for men, CooMeet always comes first. Based on reviews about CooMeet, the main reason for this popularity is that the site only connects men with girls. In addition, when registering, girls must confirm their identity, which prevents fakes and bots from appearing on the platform.

CooMeet has excellent mobile apps for iOS and Android, a unique affiliate program and a very usable web version with a modern design and user-friendly interface. All video chat features are completely free during a trial period.

OmeTV is a minimalist yet fully functional chat with strangers site. On it, you can search for chat partners by gender and location, use auto-translation on messages, and also download convenient mobile applications. OmeTV has been operating since 2015 and during this time has gathered a really large audience.

On Emeraldchat, you can text or video chat, chat with new people one-on-one, or visit a group chat and find more like-minded people. In the reviews, Emeraldchat users note an interesting feature — a karma rating, depending on which the system selects partners for you. You can also exchange files in Emeraldchat, which makes the site a useful messenger.

Minimalist but convenient and functional enough web chat with gender and geographic filters. Chathub essentially consists of two sections — “Main” and “Adult”. The first is suitable for ordinary communication and interactions, and the second removes all restrictions and allows you to communicate without moderation on any topic, as the name suggests.

Despite its frankly outdated design and limited functionality, Bazoocam remains a fairly popular video chat. This is largely due to the video broadcast function, which can be used by any user. Or you can watch other people’s streams for free. It is worth mentioning that site visitors indicate in their reviews that most of these broadcasts are quite explicit.

Chatrandom is a very popular anonymous video chat with flexible search settings. You can indicate your gender, enter a list of interests, use the search for chat partners in the selected country, or other parameters. For those who value anonymity, there is a video mask function. And those who want to communicate with several like-minded people at once on topics of interest can visit themed chat rooms.

Shagle resembles Chatrandom in many ways. Here you can also specify your gender, add a list of interests, and use video masks to hide your face from the other person. Among other useful functions, you can search in more than 70 countries around the world, send virtual gifts, use automatic text translation, hide your location, add an introductory message, and so on. However, Shagle has one significant disadvantage — the lack of full-fledged mobile applications, only a web version (including an adapted one for smartphones). It is not that convenient to use it on a small screen, but it works okay.

Take advantage of all options

Millennials and zoomers are faced with a huge selection of sites for dating, communication and making friends conveniently. It is important to understand that social networks and anonymous video chat sites are very different platforms that cannot fully replace each other. Therefore, we advise you to explore both options.

Both millennials and zoomers have long ceased to imagine their life without the Internet. And there is no doubt that in the future their affection for the Net will only increase. And this is in general, a rather positive trend taking into account modern realities.