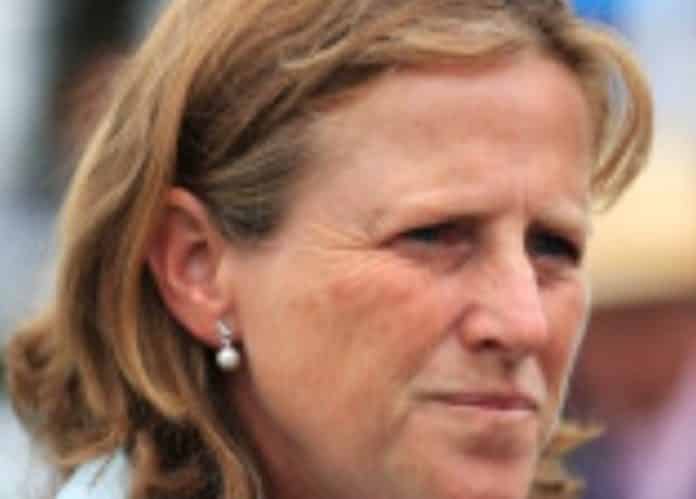 “He loves a bit of cut in the ground – it’s fantastic. I was confident and Rhys gave him a beautiful ride. It’s just great – we live the dream,” said Perrett based at Coombelands Racing Stables in Pulborough, West Sussex.

Since she took over Coombelands in 1996 from her father, former champion trainer Guy Harwood, Amanda has trained over approaching 700 hundred winners and over £8m in prizemoney.