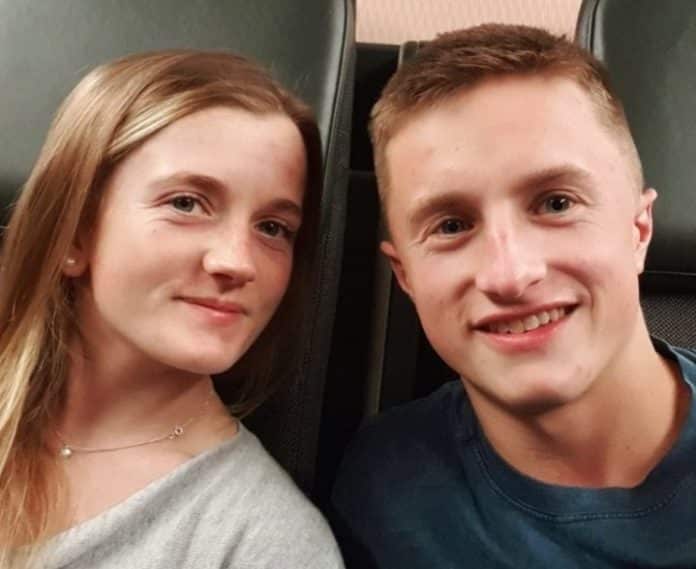 Tom Marquand has a plethora of rides at Newmarket on Saturday, including Ed Walker trained Starman (4.25) in the 19 runners Darley July Cup G1 Stakes over 6 furlongs.

Starman tipped each-way by fromthehorsesmouth.info was noted when winning a Class 1 over 6f at York in May.

Marquand and Haggas team-up with Kaheall (2.40) tipped to land the bet365 Mile Handicap, having won the last three outings.

Calm Skies (1.30). Dhabab (3.15) trained by John and Thady Gosden is selected to win the bet365 Group 2 Superlative Stakes with Frankie Dettori up.

The post ROCK ON TOMMY! appeared first on Horse Racing News and Tips.