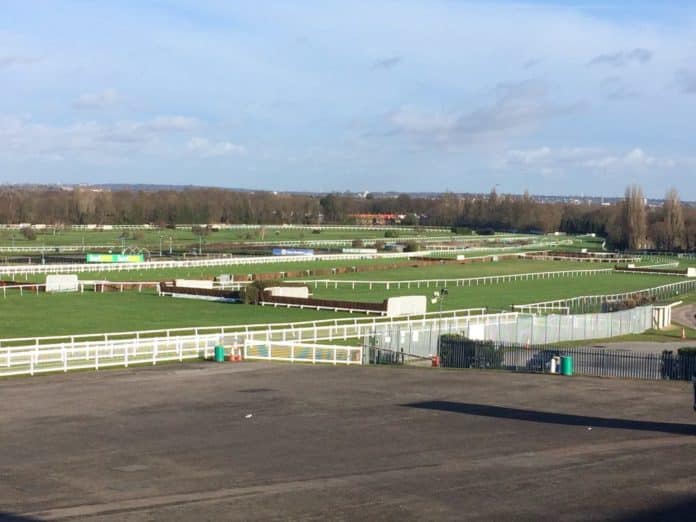 Sandown’s £340,260 1 mile Coral-Eclipse on Saturday sees a paltry four horses go to post in the Group One.

Four-year-old Mishriff (3.35) tipped by fromthehorsesmouth.info is 6-4 favourite to land a worthy purse, ahead of St Mark’s Basilica priced at 13-8.

The field was depleted after Armory, Japan and Wonderful Tonight were declared non-runners.

Mishriff landed both the Saudi Cup and the Dubai Sheema Classic in his two outings this season, when ridden by David Egan, who is in the saddle once again.

Aidan O’Brien trained three-time Group 1 winner St Mark’s Basilica won both his races this year in France, having last ran in Britain when landing the Dewhurst.

Statement (3.00) trained by Martin Meade and ridden by Ryan Moore is selected to win the Coral Distaff Fillies Listed race over 1m.