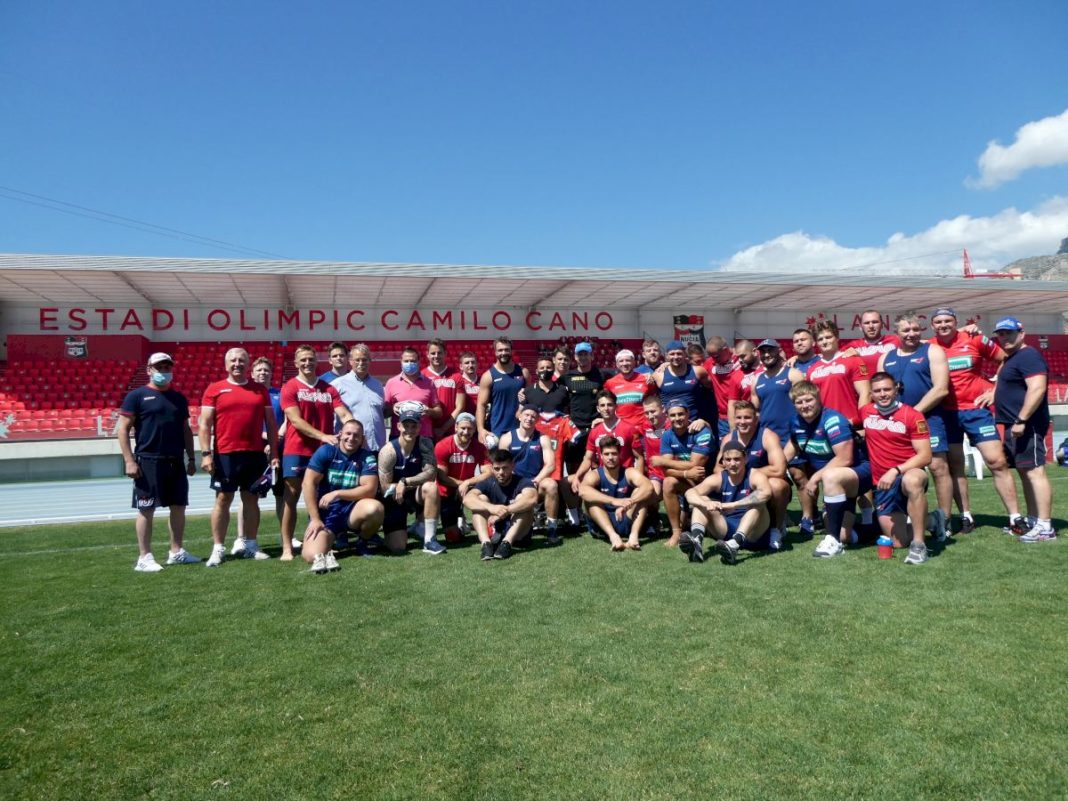 A squad, consisting of over 50 players and support staff, has been staying at the brand new Barcelo Nucia Hills Hotel since last Sunday, June 20.

The hotel has only recently been opened and is the first hotel in La Nucia that is focused on Sports Tourism. In the photo Kimberley Berryman and Ignacio Davila celebrate the agreement. 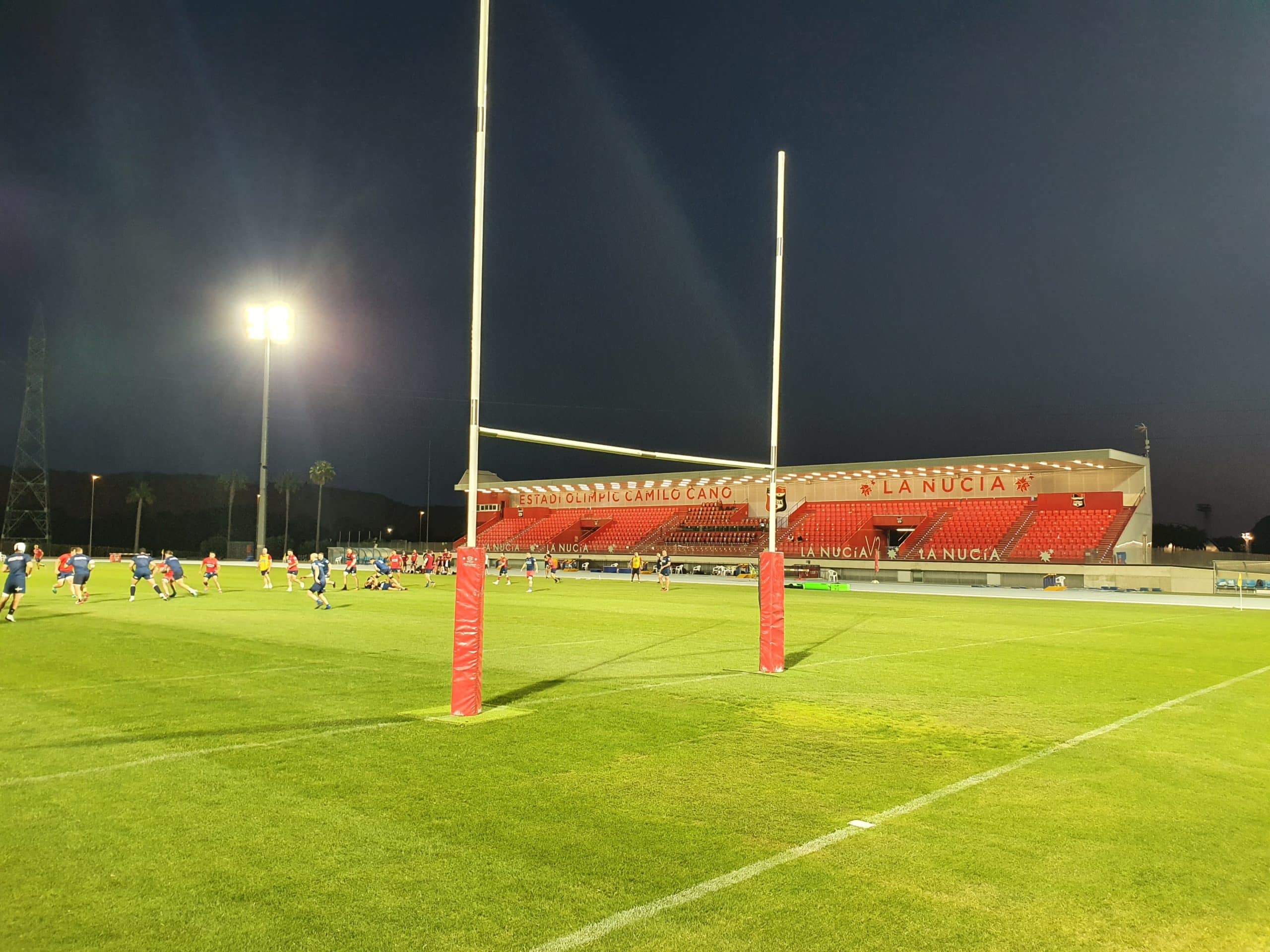 Russia is training in the magnificent facilities of the Camilo Cano de La Nucia Olympic Stadium, kindly loaned to them by the La Nucia City Council, which, with its Mayor, Bernabe Cano, is a great promoter of Sports Tourism in the province

Having lost their first 3 games in a group from which only the winners and runners up will qualify automatically Spain must win this qualifying match, otherwise, their chances would be minimal. 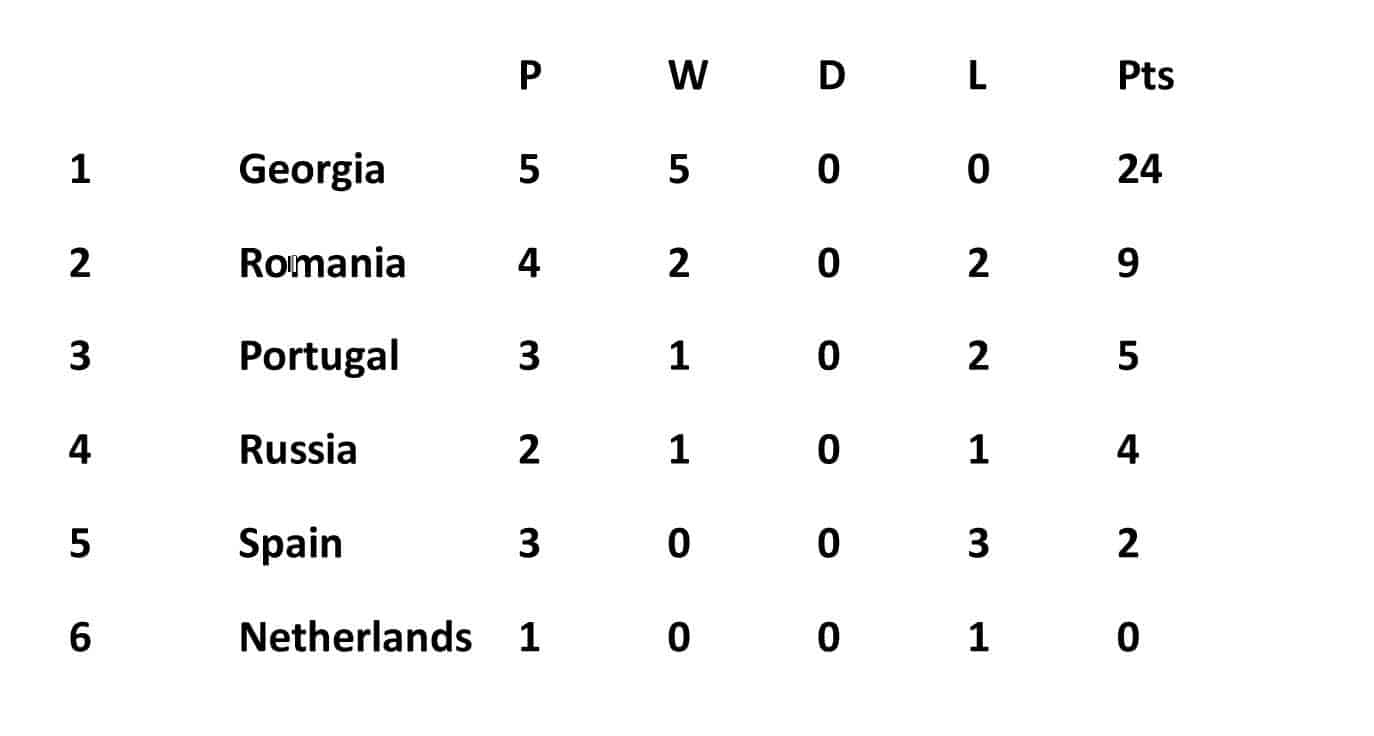