The Schooner Pascual Flores arrived back into the port of Torrevieja on Tuesday, for the first stop on its international tour of European waters, now equipped as a travelling ambassador of the tourist and cultural heritage of the city.

The mayor, Eduardo Dolón, together with his Councillor for Culture, Antonio Quesada, and the president of the Nao Victoria Foundation, José Fernández de Cabo, were all on hand to welcome the Torrevieja ship as it docked, under the command of its captain, Manuel Murube, along with 12 crew members.

The ship, now decked out as a floating museum, contains a multitude of exhibition and educational material, highlighting the history of pailebotes as transporters of salt, and as such it may now be visited by schoolchildren and the general public in all of the ports where it docks. 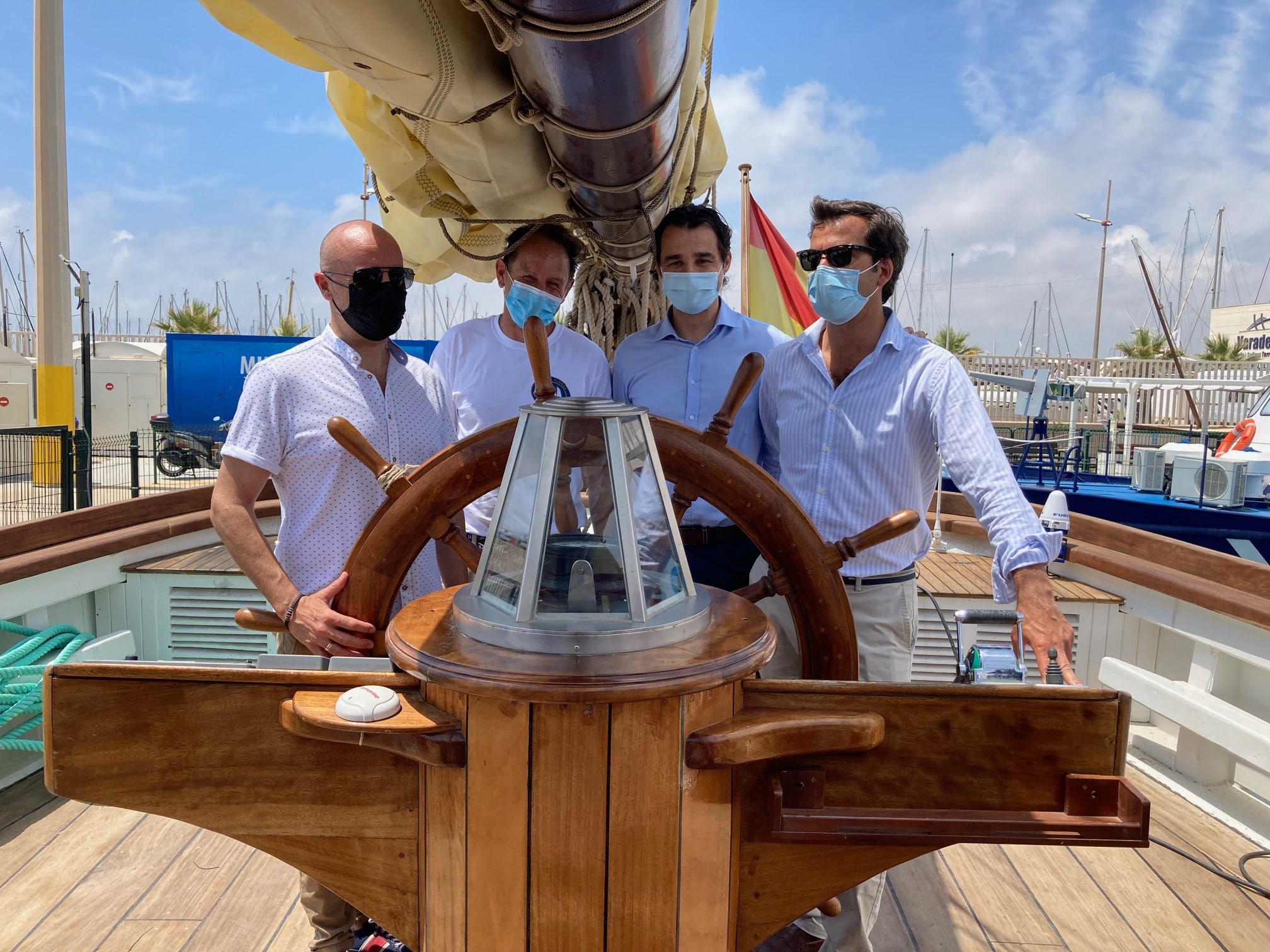 In each of the seaports it will provide a program of activities, designed with the cooperation of the “Joaquín Chapaprieta” Municipal Institute of Culture.

The Pascual Flores can be visited in the port until next Sunday, July 4. Visiting hours will be from 10:00 a.m. to 2:00 p.m. and from 5:00 p.m. to 9:00 p.m., with free admission, and always taking into account the capacity and distancing measures established by the regional sanitary decrees.

Following it’s stay in Torrevieja, the ship will move to Germany, making several stops along the way at different Spanish ports, including Huelva, A Coruña and Santander, prior to visiting harbours in France, Belgium and the Netherlands.

From 9 to 12 August it will take part in the Bremerhaven Maritime Festival, along with other great and historic ships from all over the world, becoming the very first Torrevieja ship to participate in an international maritime festival. 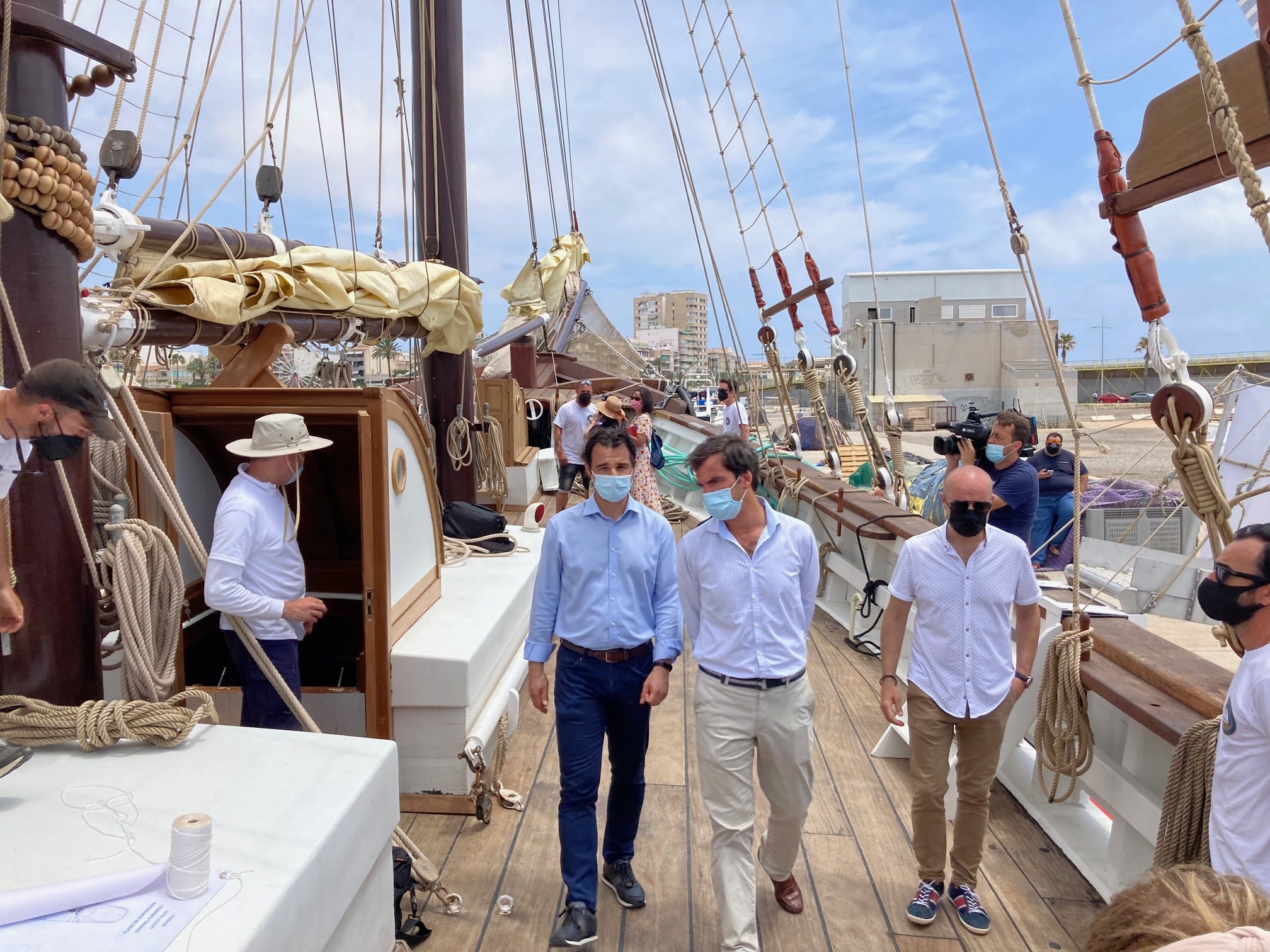 It is expected that the Pascual Flores will then return to Spain, and will be back in Torrevieja, during Christmas, when it may, once again, be visited by residents and tourists during the holiday period.

José Fernández de Cabo explained that the restoration and overhaul work began last November 2020, when the boat was pulled out of the water at the Punta Umbria shipyard (Huelva), and where more than 100 tradesmen, including carpenters, caulkers, welders, blacksmiths, engineers and auxiliary services, restored it to a perfect condition.

The mayor congratulated the president of the Nao Victoria Foundation for the excellent restoration work saying that he now hopes that the Pascual Flores will become a great tourist ambassador which will promote the culture and seafaring roots of the city, across the world.