A Court case has taken place following a German accused of drug trafficking 23 kilos of marijuana arrested in Torrevieja.

The Civil Guard of Alicante, in a crime prevention programme carried out in Torrevieja, arrested the German who was transporting 23 kilograms of marijuana buds in his car.

The incident occurred in May 2020, when Civil Guard patrols from Torrevieja conducted a routine identification control of vehicles, that lead to sighting a car with German license plates, leading them to suspicion.

Following a police search the vehicle was found to contain 23 kilos of marijuana in the rear seats of the passenger compartment – stacked in black plastic bags.

In the boot, another eight bags were discovered. In addition, €2,834 was found.

The bags contained dried, pressed and vacuum-packed marijuana buds, which did not give-off a strong characteristic smell, therefore making it difficult to detect.

The male 30-year-old driver had travelled alone to Spain from Germany, with the alleged intention of taking the drugs to northern Europe.

The accused was placed under the jurisdiction of Torrevieja Investigating Court, which transferred him to prison, without bail. 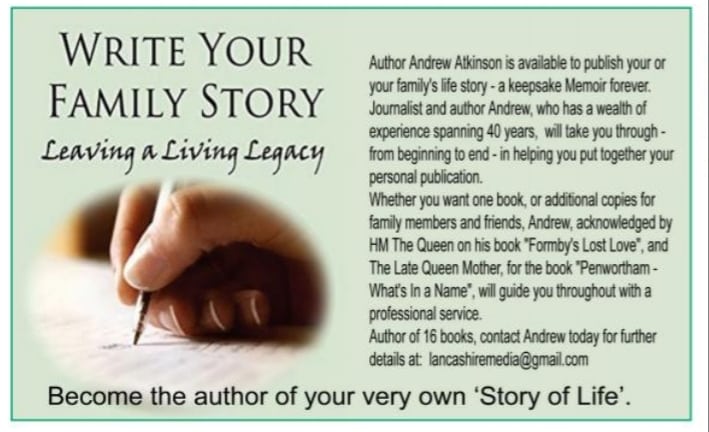