The Daily Mail published an article on Saturday stating that the Royal British Legion will no longer sell poppies in the European Union due to red tape following Brexit, according to reports.

They quote a report in the i newspaper reported that it could not justify the expense, including customs charges, to send poppies overseas following Britain’s departure from the EU’s customs union on January 1.

The same report also appeared on the website of an English Language Newspaper based here in  Spain.

Unfortunately the report rather misinterprets, rightly or wrongly, (in order to sensationalise the article I suspect the former), a letter that was sent to members last week explaining that merchandise from The Poppy Shop would no longer be sold overseas because of shipping, import and customs costs.

Merchandising relates to items such as polo shirts, hats and other items of clothing and suchlike, which accounts for approximately 0.2% of all orders. 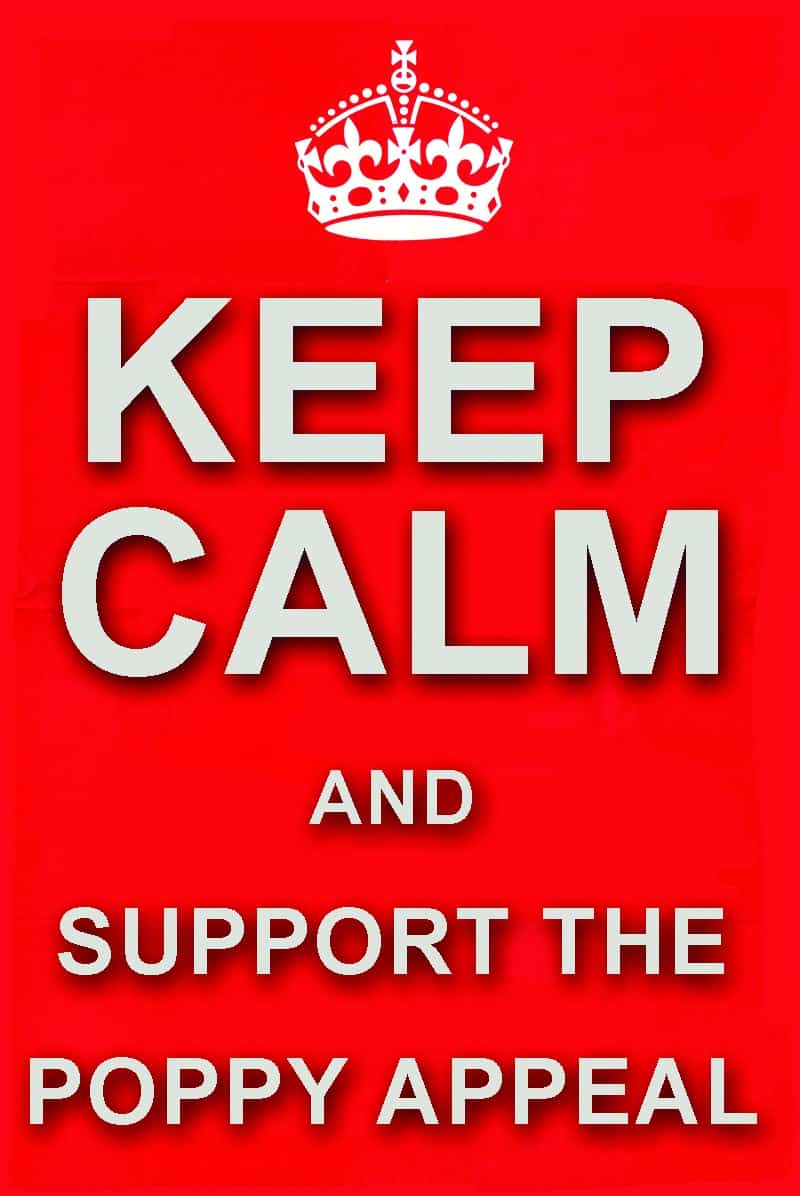 It does not affect the supply of poppies and other Remembrance items to Europe.  This is absolutely not the case.  The letter refers to orders from the Poppy Shop, a separate commercial Legion outlet that, as a business, operates under completely different regulations to the Poppy Appeal, which has charity status.  Poppies and other items from the Poppy Factory are – and will remain – available as usual.

Keep Calm and Carry On Supporting The Poppy Appeal!