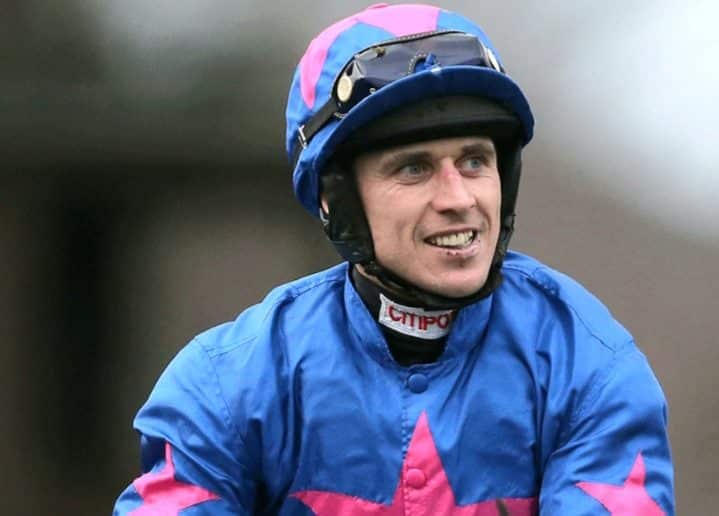 There is no denying that Bitcoin is well into a bull market, having risen sharply from under $4,000 in 2020 to more than $64,000 at the current 2021 peak. The powerfully trending cryptocurrency has taken a pause at current levels and has been consolidating for weeks to months now.

The longer this stretch of tension builds, the more explosive the resulting breakout – or breakdown – will be. Continuation could take the top cryptocurrency to prices of hundreds of thousands of dollars per coin. At the same time, a reversal here would be a shocking shakeout of even the strongest hands who are deeply committed to crypto.

Expecting more upside after this far of a climb is almost as risky as predicting a strong reversal out of one of the most powerful bull markets on record. But how can anyone tell where Bitcoin is during its bull cycle, and how can traders prepare for the eventual peak of the current market cycle?

It was a dark December 2018 when the worst of the bear market struck. Even those that once loved Bitcoin began to hate it, letting capitulation set in. At prices of around $3,000 per BTC, investors saw the collapse as an opportunity to take a chance instead.

From $3,000 in early 2019 to $13,000, the cryptocurrency climbed until it hit a break wall and began to struggle and consolidate. Investors were ready for $100,000 or more prices, and no one at all expected things to turn around. Sound familiar? The bull market wasn’t quite ready yet, and the trend reversed back into the troughs of a bear phase.

On Black Thursday in 2020, the downtrend culminated with Black Thursday and a retest of the $3,000 range. Bulls defended their positions, and the top-ranked crypto asset by market cap rebounded in a parabolic advance toward $64,000.

Everything was going perfectly for the leading cryptocurrency, including the debut of the first significant crypto brand on the Nasdaq. The only problem was, once again, it could have been the top that no one saw coming, as Bitcoin has yet to get back above $64,000 in more than a month.

Crypto Market Consolidation: Get Ready For An Explosive Move One Way Or Another

Bitcoin has now spent a full three months in the current trading range, which is unheard of for the volatile cryptocurrency. Volatility and trading volume are both dwindling, and the Bollinger Bands are getting the tightest they have been in months.

All these signs suggest something big is on the horizon; however, these signals don’t say anything about which direction the cryptocurrency could be headed next.

A breakout back above $64,000 should lead to continuation. However, there’s also the risk that any wave up is the final push by bulls and is short-lived – making it especially risky currently to go long. There are plenty of ways to manage against this risk, such as stop-loss orders and charting tools from PrimeXBT, but timing a short position could have the greater risk to reward ratio at the moment.

Markets correct when participants least expect it, and the current success across the stock market and crypto could leave investors and traders blind to a significant reversal underway. The monthly Relative Strength Index on Bitcoin has cooled off after reaching overbought levels, and the MACD on weekly timeframes has crossed bearishly for the first time since the latest bull wave began.

PrimeXBT offers all of these popular technical indicators along with many more, as well as long and short positions. There are also more than 50 total trading instruments, including CFDs on forex, commodities, and stock indices, that traders can access with crypto-based margin accounts. PrimeXBT’s range of crypto CFDs lets users trade Litecoin, Ethereum, Ripple, and EOS in addition to Bitcoin.

Using the variety of advanced trading tools offered, anyone can get prepared to manage against any risk associated with a reversal and still go long or short Bitcoin at this pivotal turning point in the trend. Will Bitcoin go up or down after the recent string of sideways price action finally resolves?

Irish Lotto Results, Plus 1 and Plus 2, Lottery Winning Raffle Numbers for Saturday, 19 June, 2021