A denuncia has been made against three people with the Guardia after thieves struck in Consum, Dona Pepa, that were caught on CCTV.

A targeted female had her purse stolen by a group of professionals whilst in the Dona Pepa Consum. Following the incident the manager checked the CCTV and saw two men and a woman who carried out the theft.

The woman scouts and then indicates to one of the men potential victims. He is described as 110 kg, large stomach, wearing a grey top and cap, bearded under his mask.

The man dropped some cartons from a shelf, whilst the target was going down an aisle. Moments later he knocked off several packets of porridge from a top shelf – which the victim offered to help pick up.

“He seemed to be a happy chap and thanked me profusely – but within seconds my purse had gone,” the victim, who wished to remain anonymous, told The Leader.

CCTV footage shows three people leaving Consum in a car together, immediately afterwards, without buying anything.

Within 7 minutes of the incident the victim received alerts from her bank – Santander – as they had made attempts on two cards, using the wrong PIN.

“It is not just the theft, my ID, SIP, driving licence and TIE cards were in the purse.

“But most saddening is that I have kept the last photo of my Dad in there since he died in 2004.

“We have checked the local bins. If anyone finds a red leather purse with a small gold chain can you please call: 865774577 or hand it in to the police. I will be eternally grateful,” said the victim.

There has been a plethora of victims in supermarkets, with practises including knocking items off shelves in front of shoppers, as one tactic working as a team.

“I made the denuncia and looked at some mugshots – but the men were wearing caps and masks which made facial recognition slightly difficult. The Guardia are going to look at Consum’s CCTV,” added the victim. 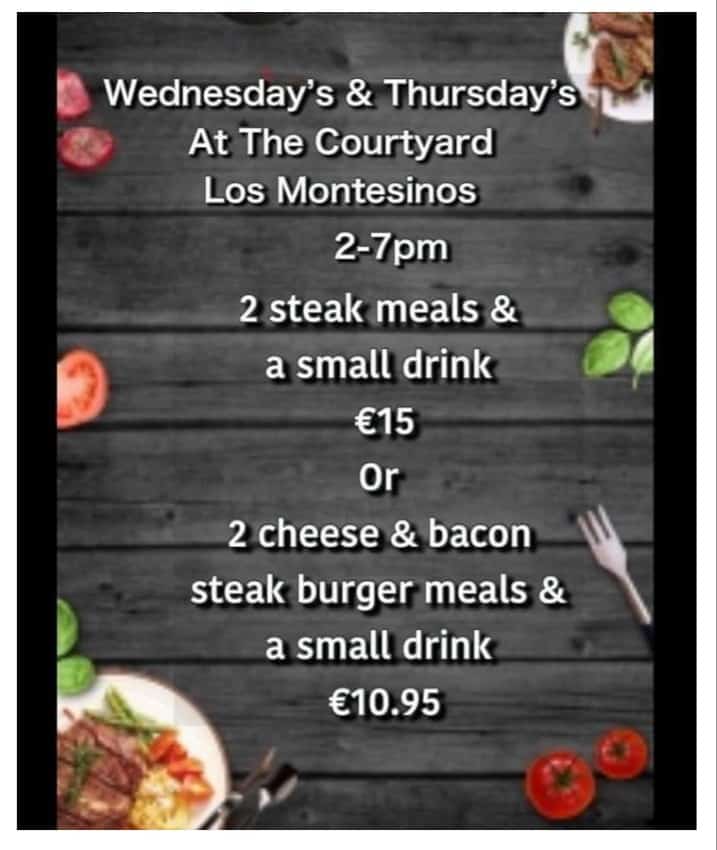