In order to prevent speeding and reduce accidents, Torrevieja Local Police will be carrying out speed controls during this weekend of May 15 and 16, 2021. The main focus of their activities will be on calle Torrejón, Avda. Desiderio Rodríguez, Avda. Gregorio Marañón, Avda. Cortes Valencianas, Avda. París between Avda. Baleares and Avda. De la Mancha, Avda. De la Mancha and Avda. Alfredo Nóbel.

A man in his seventies has lost his life after being knocked down by a vehicle in the Urbanization El Chaparral on Thursday evening. The Emergency Coordination Centre received notice of the accident at around 17:15, indicating that the pedestrian was unconscious.

Ambulance crews carried out cardiopulmonary resuscitation on the man but there was no response, so they have only been able to certify his death.

The mayor of Torrevieja, Eduardo Dolón, announced on Friday that the Local Government Board has approved the budget which will enable various investment projects to happen. The mayor reported that, taking advantage of this opportunity and with the serious economic, social and health crisis that we are experiencing worldwide, it has been decided to create the ambitious Plan By and For Torrevieja in order to reactivate our economy, respond to the needs emerging at this time and make Torrevieja more attractive. 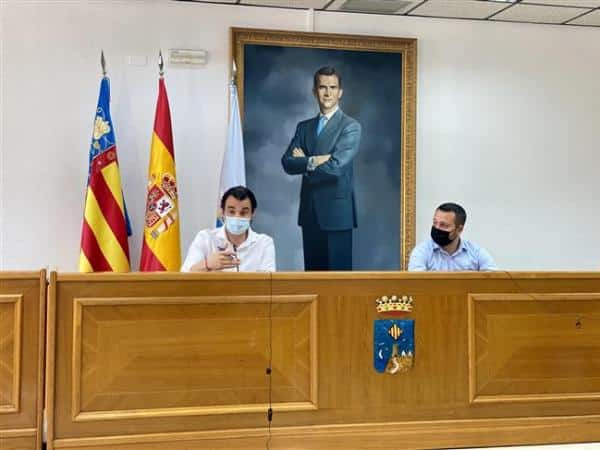 The Plan By and for Torrevieja has a real investment of 79.3 million euro, from the remaining Treasury of 2020, which is incorporated into the current municipal budget, which will allow a deployment of very important investments.

Among the items that have been incorporated, those concerning the creation and improvement of infrastructures stand out, including repaving and repair of the Levante Dam, repaving and repair of the Paseo de La Mata, drafting of the project and remodelling of Paseo de la Libertad, Polígono Industrial Casa Grande I and II and the remodelling of different green areas, amongst other projects.

The councillor for urban services in Torrevieja, Sandra Sánchez, has advised that in the next few days construction works of the pedestrian route between the cul-de-sac near calle Joaquín García Sánchez, at the confluence with the Jardín del Mar III urbanisation, an area known as Doña Inés, will begin, due to the obvious need for transit through an area with a significant drop of 1.5 metres. The duration of the work will be one month and valued at 9,707.08 euro.

Due to the popularity of the tribute concert that the band of the Musical Society “Ciudad de Torrevieja Los Saleroso” will hold on May 22, in tribute to the great Italian composer, Ennio Morricone, a second performance will now take place. Tickets for the concert scheduled for 8:00 p.m. have sold out and so a second performance will take place earlier at 6:00 p.m., also at the Municipal Theatre.

Tickets are free and can be collected at the Virgen del Carmen Cultural Centre and at the Municipal Theatre box office one hour before this second concert.

The suspect was identified thanks to the DNA obtained by the Scientific Police and until now he had managed to evade capture. The victim was admitted to the ICU for several days because, in addition to being shot in each leg, was hit in the head. 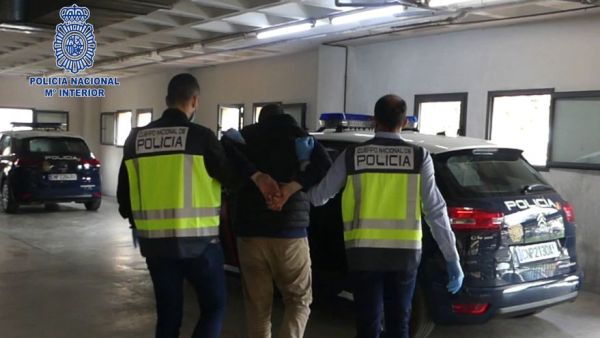 A 44-year-old man was hospitalised after being stabbed on Thursday in the centre of Orihuela. The events took place after 5.15 pm in the vicinity of Avenida de la Vega. The National Police are investigating the incident.

The water cycle management company in Rojales, in collaboration with the Faunatura Association, has installed shelters for insectivorous fauna in the municipal area of ​​El Recorral Park. They are boxes for birds that feed on insects that affect pines, and the installation of shelters for bats that feed on mosquitoes.