“The victory at Las Fuentes against Hondón Nieves CF gave us three points continuing to bring us closer to the goal and the dream of promotion to Preferente Regional,” said a spokesperson from the club. 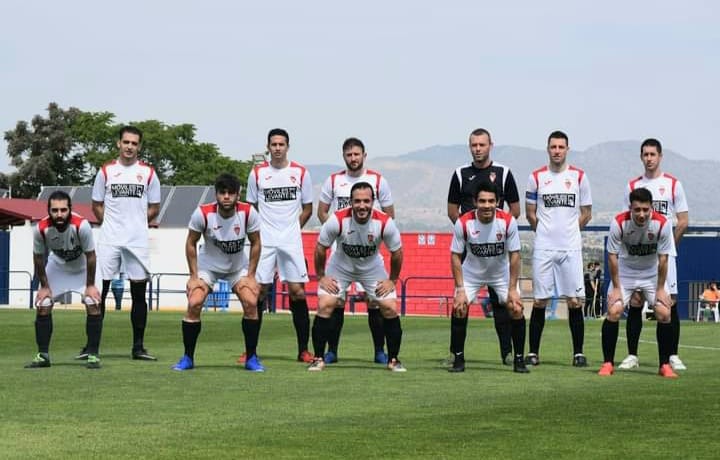 League leaders Aspe UD ‘A’ went head-to-head with Hondon in the opening play-off fixtures schedule amid the COVID-19 affected season.

Aspe pressed the Hondon goal throughout the game, with goalkeeper Fernando rarely called into action.

Aspe talisman Luis Fornes netted two goals, in a game that saw him put in a tireless shift up front, with Charly also getting amongst the goals, following an assist from Marcos.

“It was an excellent game for coach Diego Zapata’s players, who won the rival team in positioning, competitiveness and play.

“Highlighted in the great soccer atmosphere in Las Fuentes, with a lot of desire again for the fans to be able to enjoy local soccer live.

“The great support received by the animation group, members of our club and fans of our colours, who also led our team to help achieve the three points,” added the spokesperson.