The political group of Unides Podem-Esquerra Unida in the Valencian Parliament, has presented a motion rejecting the continuation of the Cala Mosca development project, requesting that the mayor of Orihuela, Emilio Bascuñana (PP), and the Orihuela council, discuss the matter around a negotiation table together with other Corporation groups, the autonomous administration, the Government of Spain and the builder Playa Salvaje.

The deputy spokesperson for the left-wing coalition, Estefanía Blanes, says that “we want to explore all of the legal possibilities that are available, to reverse the program and seek alternative solutions that avoid the destruction of a unique natural enclave and its protected species”.

She adds that “It is about choosing between continuing to be an international example of predatory urbanism subordinated to the private interests of large companies or seeking a more environmentally friendly model.”

Blanes said, “we are facing the destruction of a natural area of enormous importance and value, both socially and environmentally, which we have the obligation and duty to protect.”

Cala Mosca has protected flora and fauna species, such as Helianthemum and Tudorella sulcata, and it is one of the few natural spaces on the southern Valencian coast that remains unchanged. 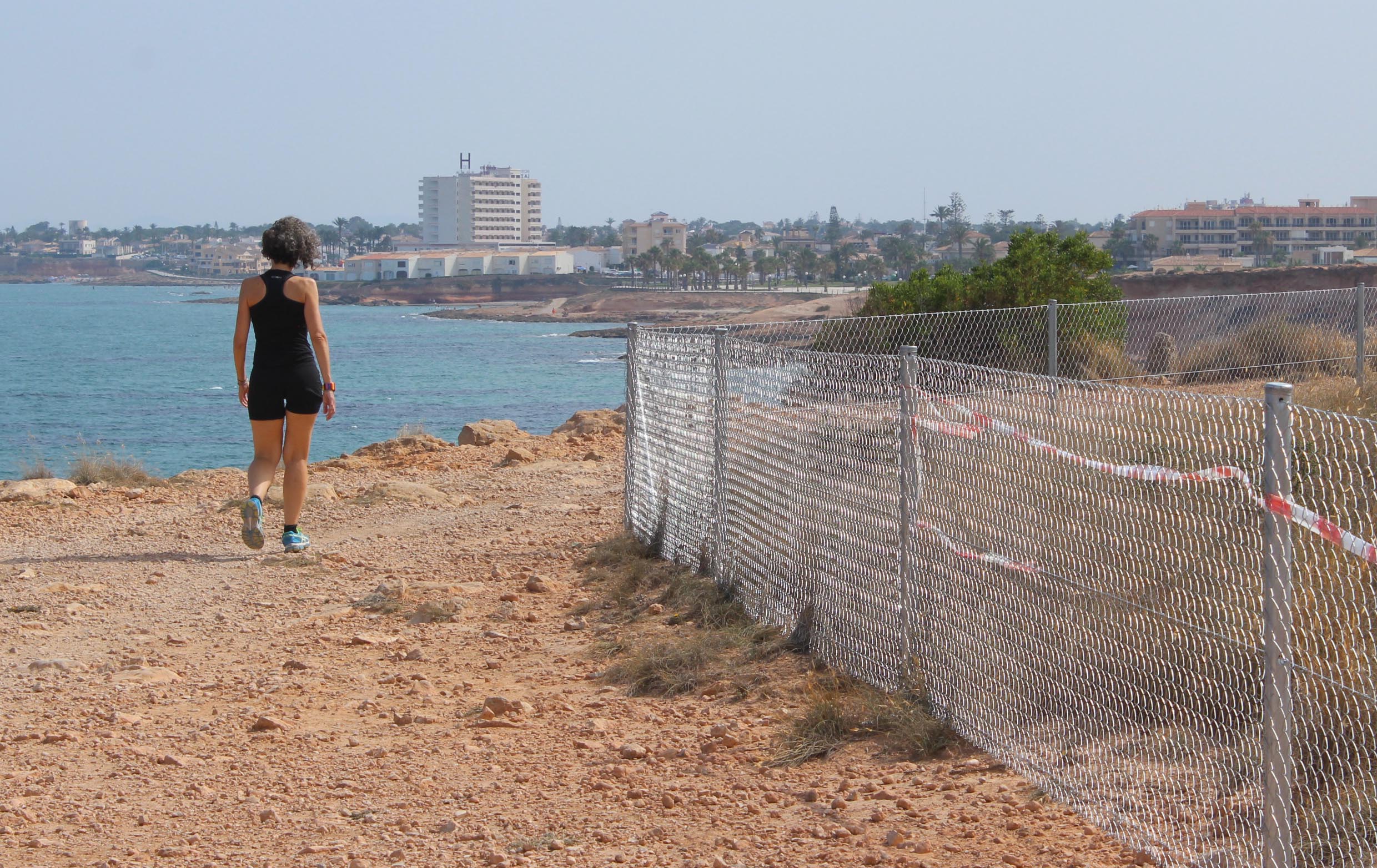 The left-wing deputy wanted to make it clear that “there is a widespread rejection of the building program by residents, and the public administrations have to listen and act, that is why Unides Podem-Esquerra Unida fully supports the protection of Cala Mosca and we are going to fight to get it.”

Carlos Bernabé, spokesman for the Municipal Group Cambiemos Orihuela, stated that “Cala Mosca is the last undeveloped kilometre of Orihuela Costa. It is one of the few natural spaces available for sustainable and community use and enjoyment on the Oriolana coast. We are talking about a nucleus saturated with urbanisations and lacking green areas or quality public spaces where residents can enjoy their free time.”

Bernabé said, “this project not only involves the destruction of a unique natural space, but the population increase would mean a deterioration in the already precarious situation of public services in the area”.

Cambiemos, who, together with their coalition partners, CLARO, have been battling against this project since it was first muted in 2007, regrets that, to date, the Partido Popular government in Orihuela “has chosen to side with the promoter and not with the interests of the municipality’s residents.”

For that reason, they hope that this parliamentary initiative of Unides Podem-Esquerra Unida will serve to explore alternatives protecting this last kilometre of unspoilt Orihuela coastline against those who are in it purely for their own financial gain.

“We believe that the time has come for the mayor of Orihuela, Emilio Bascuñana to think of the people he was elected to represent, that he listens to them and acts for the social majority and for a sustainable future, and not for the interests of the construction companies and their short-term enrichment.”