The Mayor of La Nucia Bernabé Cano congratulated the Synchronized swimming club for their sporting triumphs in the Spanish Alevín and Infantil Championship.

The swimmers were personally congratulated by Mayor Cano, and Sergio Villalba, Sports Councillor, at the Camilo Cano.

The local authorities congratulated the Nucía swimmers, coach Antía Arias and assistant technicians Anna Ragno and Lorena Romeu, for taking the name of La Nucía to great heights in recent nationals and in recent seasons.

The swimmers competed at Lloret de Mar National in the Catalan town of Lloret de Mar in the XXII Spanish Championship of Artistic Swimming (Alevín and Infantil).

By ‘combos’, both the infantile and the nucine achieved the classification for the First Division and for the National Summer. 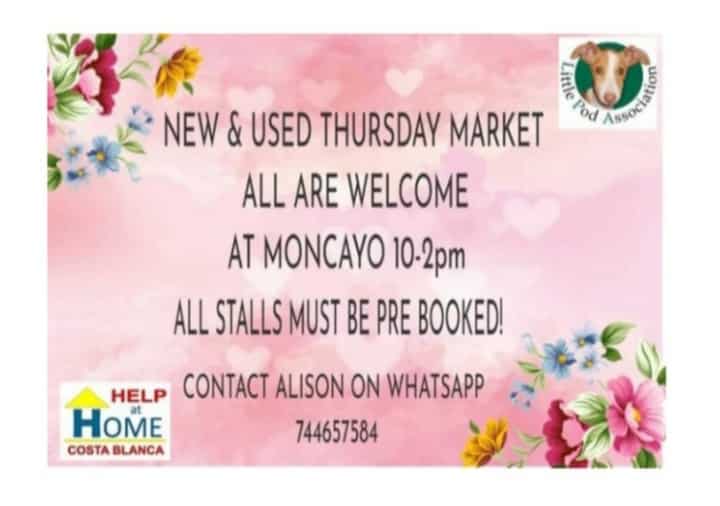 6th Joana Rufat: The nucieras Joana Rufat stood out for her sixth position in her figures and next to her four more nucieras were classified for the top 30: Aliseda Moncayo, Júlia Mora, Stefany Lascau and Irene Hidalgo.

The nuciero combo was in 10th position classifying in the first division for the Spanish summer championship.