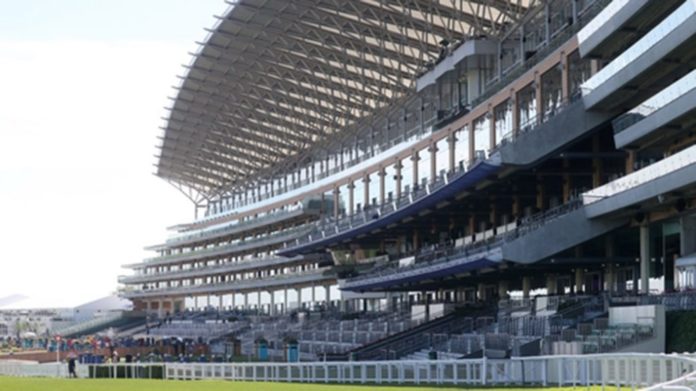 John and Thady Gosden trained Stradivarius is to go straight to Royal Ascot for the Gold Cup after winning at Ascot on April 27 under Frankie Dettori, when landing the Group 3 Longines Sagaro Stakes.

“I think he will come straight back here for the Gold Cup, I don’t think there’s any point running in between,” said John Gosden.

Seven-year-old Stradivarius gained a 1 length victory ahead of Roger Teal trained Ocean Wind, ridden by Jack Mitchell, when held up by Dettori to run on in the final furlong of the Class 1, 1m 7f race.

“He travelled well and Frankie said he hit the front too soon, which is a good sign,” said Gosden.

Stradivarius has been nipped in to 6-4, from 7-4, ahead of the Gold Cup at Royal Ascot in June.

Stradivarius returned to the winner’s enclosure following a poor show in the Qipco British Champions Long Distance Cup in October and defeats at Longchamp in the Prix de l’Arc de Triomphe and Prix Foy, respectively.

“He didn’t like the bottomless ground on his last two runs here and in the Arc and I’ve ruled those races out,” said Gosden.

“We’ve all been happy with him and he’s still got his enthusiasm,” added Gosden.