Daily Spending Could Be Limited in UK Gambling Industry

Under optimal circumstances, gambling can be partaken as a recreational activity. Accordingly, UK gambling regulations have been heightened in recent years to ensure that operators such as William Hill can be trusted to provide online gambling services with as much fairness, transparency, and safety as possible. As of April 2021, the latest proposal from UK MPs is to introduce a daily spending cap of £50 across online gambling sites.</p>

UK Gambling Regulations Could Get Tighter

It has emerged that a cross-party group of MPs in the UK is lobbying for online gambling operators to implement a daily spending limit of £50. This proposed tightening of UK regulations has been made In writing to the Betting and Gaming Council (BCG) by the All Party Parliamentary Group on Gambling Related Harm (APPG).

The APPG believes that more needs to be done “to protect the nation’s financial and mental health” and that this action would provide “a clear demonstration that the industry is willing to act responsibly”. Furthermore, the APPG. Has asked that UK online gambling operators act vigilantly to prevent residents of Great Britain from creating multiple accounts with the same brands to bypass the daily limit.

Meanwhile, an existing form of protection is already being utilised by UK players. With online betting figures rising during the COVID-19 pandemic, there was a 21% increase in the number of users electing to block themselves from all UK gambling sites during February 2021. As reported by the Guardian, there were a record 326 registrations on 22 February to the national self-exclusion service, which is operated by GamStop.

It was in 2018 that GamStop launched the service, which gives UK bettors the power to seamlessly self-exclude their access to all of the licensed gambling sites that operate within the country. By self-excluding with one operator, a user can deny their access to all of the brands. As for the demographic figures, 59% of all registrants refined to be aged from 18 to 34. Meanwhile, 71% were male and 29% were female, according to GamStop. 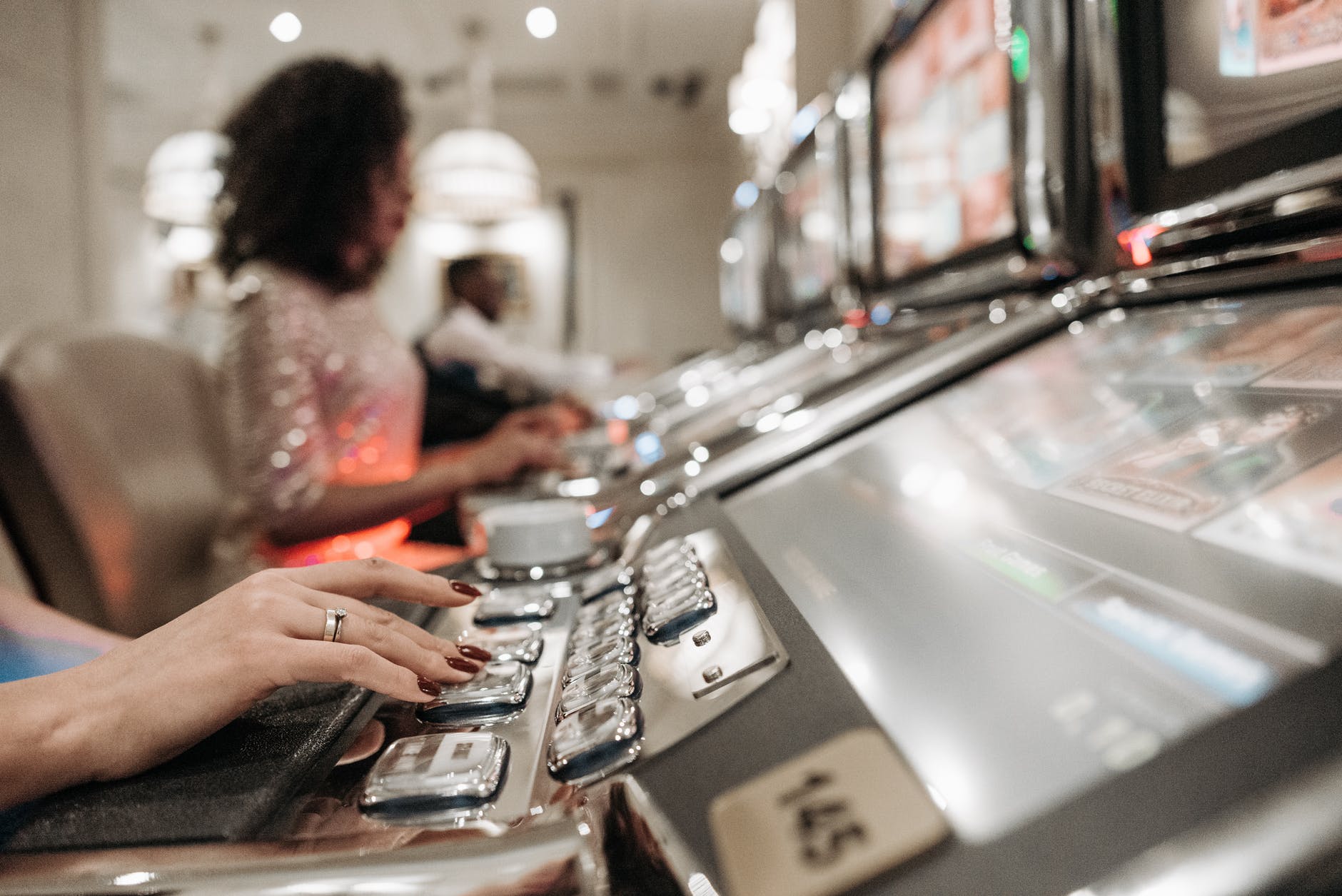 Could Gambling Withdrawal Times Be Impacted?

As it stands among UK gambling operators, William Hill pays very fast when compared to the rest of the marketplace. For the average user who gambles safely and has successfully completed the necessary know your consumer (KYC) checks, they won’t want to receive a diminished level of service. As it stands, it can take longer to withdraw winnings to a debit card rather than a speedier eWallet at sites such as William Hill.

All things considered, the proposed restriction is purely related to spending, as it wouldn’t make sense to prevent users from withdrawing funds or winnings. After all, these will be the users who have completed the necessary KYC checks that are required when registering with an online gambling site in the UK. In fact, KYC will be vital when preventing users from attempting to create multiple accounts to circumnavigate any spending limit that’s introduced.

With fresh headlines emerging every day in the UK news and media space, users can continue to monitor newly published articles in order to learn of the latest developments. And one possible area of interest would be if the daily UK spending Is implemented with a feature that is described as an affordability check. Essentially, this would analyse the spending power of a player to determine what they can reasonably afford to deposit and lose.

On the one hand, an affordability check would provide a way of ensuring that players can only deposit what they can afford. However, on the other hand, it would represent yet another complex barrier of entry that would further erode the profitability for UK gambling operators. Additionally, it could spark a scenario where UK players who fail an affordability check instead turn to black-market gambling sites that are unlicensed and unregulated in the country.

Of course, such a scenario already exists, as numerous gambling sites are already willing to welcome British players despite not holding the necessary licence from the UK Gambling Commission (UKGC). However, a rise in activity across black-market operators would lead to added responsibility on the efforts of internet service providers (ISPs) to deny access, which is all the more difficult in today’s age of virtual private networks (VPNs).

In the UK, the gambling industry is firmly under the spotlight. A wide-ranging review is currently underway, having been announced in December 2020. Meanwhile, action has already been taken by the UKGC, which revealed in February 2021 that UK casino operators would be expected to clearly display the total losses and winnings for every player.

The UKGC has also conveyed to operators that they must not celebrate spins that result in a cumulative loss. Furthermore, it shall be demanded that operators implement limitations on the speed of spins while also preventing features that quicken the play. In February, it was revealed that approximately 70% of all games at online casino sites weren’t compliant. UK online casino operators must comply with the new regulations by 31 October 2021.

This follows the introduction of a limitation imposed on fixed-odds betting terminals (FOBTs) within physical gambling establishments. After a change in legislation, a user can now only spend up to £2 per 20 seconds rather than the former maximum limit of £100. According to the Guardian, this led to a 38% reduction in police callouts relating to violent reactions of customers who have lost money. There was also a 23% decrease in call lights that required a police presence when compared to 2017.

With the parliamentary review still underway, further recommendations are anticipated later in 2021. One of the most widely expected would be the implementation of a complete ban on gambling sponsorships within UK sport. Should this come to pass, it would result in gambling operators being denied the right to sponsor uniforms, venues, competitions, and on TV during sporting broadcasts.

Another change that could arise is the removal of reverse withdrawals, whereby a user can elect to cancel a withdrawal, having already requested the action. Regarding payments, UK players are no longer allowed to deposit with a credit card at an online gambling site. This particular change was introduced in January 2020 to prevent everyday users and problem gamblers from losing money that they didn’t have.