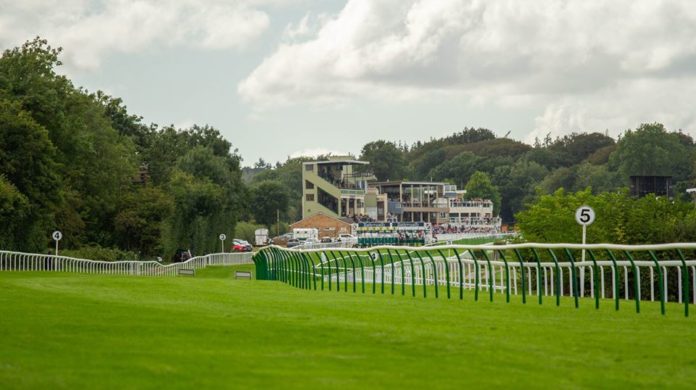 Joseph O’Brien trained Raise You (9-2) won the Tesoro Vita Handicap at The Curragh on Saturday to complete a fromthehorsesmouth.info 23-1 treble.

O’Brien said: “He’s a very solid and consistent horse and likes that nice ground. I think we’ll stick to those Group 2 and Group 3 races, he’s very solid at that level.

“It was nice to get a lead, and I always thought he would be very good at seven furlongs, even though he has won over a mile and one on soft ground. He’s just very versatile.”

On Broome winning the Group 3 Alleged Stakes, O’Brien said: “He’s a lovely horse and he will love going back up to a mile and a half. We’ll be looking at races like the Tattersalls Gold Cup and Coronation Cup for him.

“It was nice that he could get a lead. Ryan felt that the pace was nice early on, but it just dropped in the middle of the race and that meant he had to work a bit harder.

“If the pace was more consistent over this trip it would have suited him better. He was brave too.”

Golden Pass (5-1) and Toro Strike (5-2) tipped by fromthehorsesmouth.info returned a 21-1 double at Thirsk.

“Last year we had to space her races out quite carefully, but it’s important for her to get black type and that’s well within her grasp.

“We’ll go for that next and the obvious place to go is for the Daisy Warwick Stakes at Goodwood on Guineas weekend.”

Toro Strike won the feature Class 3, 7 furlongs Conditions Stakes at Thirsk, and trainer Richard Fahey could go in the Lockinge Stakes G1 at Newbury in May.

“That was the best performance of his life and on the day it was the right race to ride. We’ve made the entry and everything is a possibility,” said Fahey.