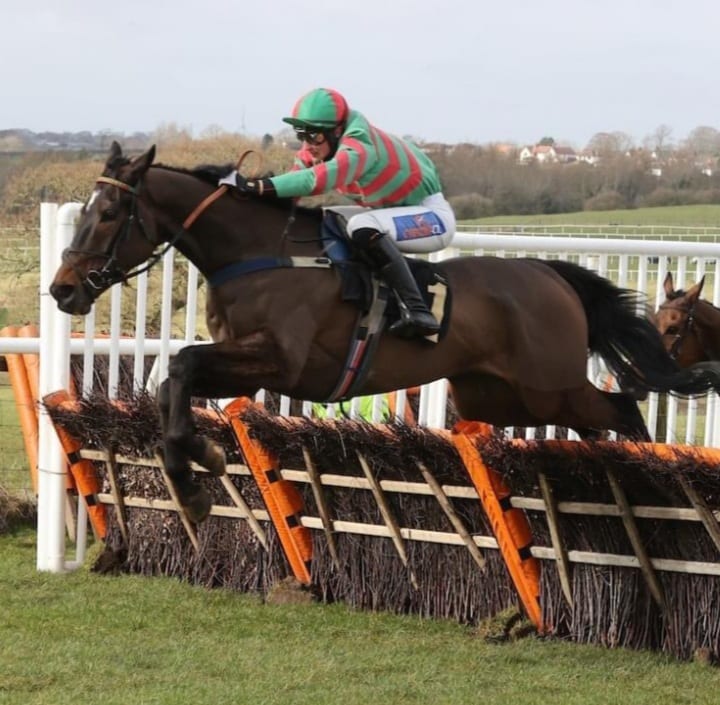 Israel, Cristian, Iván (penalty) and Rico were amongst the goals for coach Adrián Sánchez team.

Racing took a two goal lead after 10 minutes, only to let it slip with the visitors capitalising on two defensive errors from San Miguel, that saw the half-time score 2-2.

In the second half, Racing started with enthusiasm, moving the ball with discretion, netting a further three goals.

Horadada pressed the Racing goal and reduced the arrears with a penalty and netted in the 90th minute. FT: 5-4.

“The victory is important and the lessons learned are important for some footballers, who still have a lot to gain.

“We continue to advance together with them, supporting them and feeling the pride of sharing their progress,” said a club spokesperson.

The Smartest Players in the English Premier League: A Statistical Analysis of 2021.