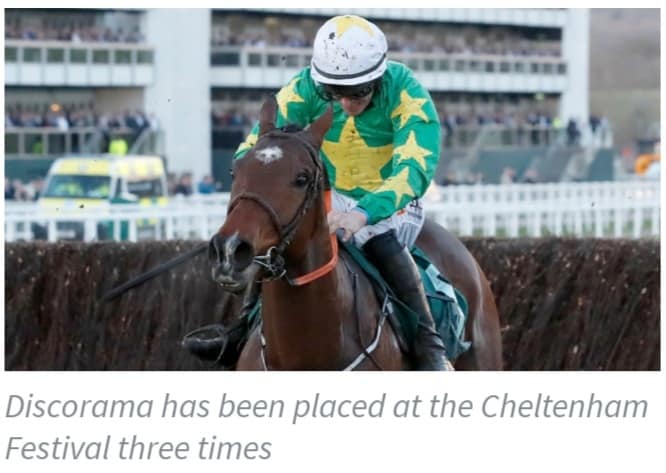 Celebrities have teamed up with fromthehorsesmouth.info and the Costa Blanca and Costa Calida Leader newspaper for the 2021 Randox Health Aintree Grand National on April 10 by tipping their fancied runners.

Kimberlite Candy trainer Tom Lacey said: “It’s four miles two. If it’s safe, good to soft ground, which it will be, you’re going to have to stay.

“I’d like to think we can ride a race on him. I don’t want him being forced early on. I’d like to see him creeping into it and doing his best work at the end. He has raced prominently in the Becher, but he’s got an extra mile and a bit to go this time. So he doesn’t need to be ridden that aggressively. I don’t think he does.”

Dave Harwood, WPBSA snooker and pool coach said: “It’s got to be the Ted Walsh trained horse, ANY SECOND NOW (9-1). It’s a saying I have when I am getting beat in a match, ‘any second now I’m going to hit some form!’ ”.

John Martin, who has hit the bookies for thousands during the coronavirus pandemic, said: “My celebrity each-way selection for the Grand National is Dan Skelton trained BLAKLION (66-1).”

Musician and vocalist, Dona Pepa based, Madrid born Esteban Fernandez who has toured the world performing, said: “My tip for the National is

DISCORAMA (14-1) trained by Paul Nolan. A drummer friend of mine works on a radio show in Argentina called

Discorama – so I hope that would be a good sign. Good Luck.”