Alicante Civil Guard discovered euro bank notes, hashish and marijuana – in tubes of Pringles – after a routine search of a car in Mutxamel.

Two residents of El Campello and Mutxamel have been arrested and charged with drug trafficking.

The Civil Guard patrol from the San Juan de Alicante, stopped the car. And, after the occupants looked suspicious, they searched the vehicle finding two hidden tubes of Pringles.

Upon opening a tube it was found to contain €930, in rolled up notes. The officers then found a tube, with a double bottom, containing 11 bags of hashish and marijuana.

The occupants of the vehicle have been charged with a crime against health, and were arrested for drug trafficking.

Following the incident the San Vicente del Raspeig Guard Court has ordered their release, with charges. 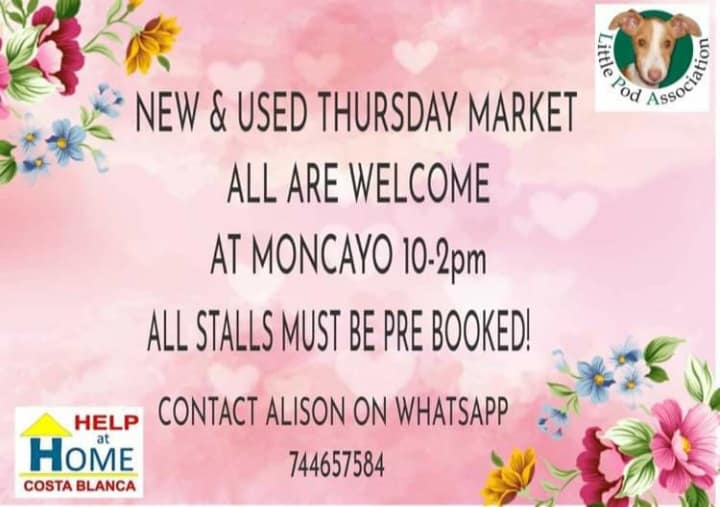